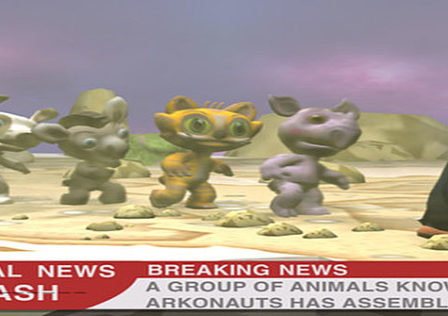 A new Tegra 3 optimized game will be heading our way soon which is actually a game that is already out on Xbox Live Arcade as well as on Steam for PCs called Space Ark. It will officially have the THD tacked onto it when it arrives for Tegra 3+ Android devices. We’re saying Tegra 3+ since Tegra 4 is on the way real soon and those devices with Tegra 4 chipsets will also play Tegra 3 games. 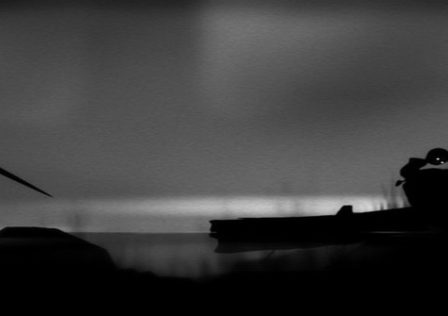 A spooky, and very creepy, platformer that made its way onto XBLA back in 2010 called Limbo may be heading to mobile platforms in the near future including Android. Developed by indie game studio Playdead, Limbo was very well received on XBLA thanks to the eerie black-and-white visuals and general unsettling atmosphere.