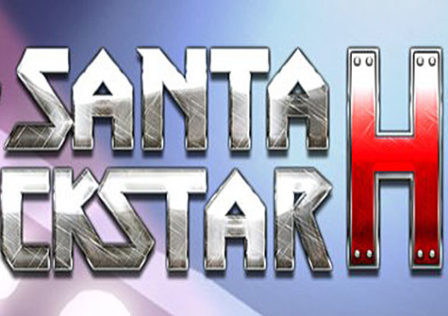 Santa set to rock it out hardcore on Dec. 12th in Santa Rockstar

A Guitar Hero style game from Yuisy is set to land on Android on December 12th, 2012 which will have Santa getting a little hardcore, dropping some skills on the guitar while playing Jingle Bells Rock. Officially called Santa Rockstar, the game will play out pretty much as Guitar Hero plays, timing taps on a screen to the notes in the song.