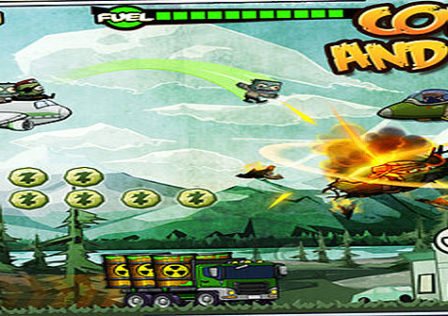 HotHead Games will have you infecting America in Zombie Ace, coming soon

HotHead Games has been responsible for bringing some great games to Android already including Machinarium. Now they have a new title on the horizon that was just released onto iOS called Zombie Ace. In this zombie game though, you are a zombie infecting America instead of being human and trying to survive.