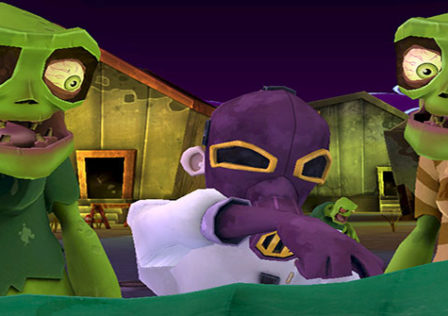 We haven’t reported on a Tegra exclusive game in some time now but today we get to change all that with the release of Zombie Tycoon 2: Brainhov’s Revenge by Frima Studios. If this company’s name sounds familiar it is because they have released some other rather popular games onto Android already such as Nun Attack and A Space Shooter.