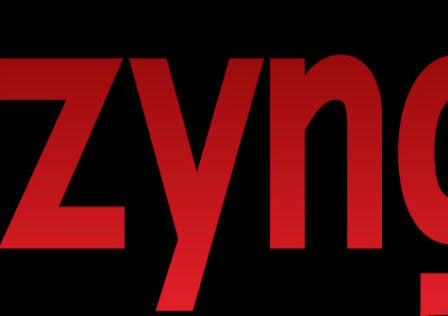 Amidst the plethora of new ‘Ville’ and ‘With Friends’ titles announced during today’s press event, along with a rather impressive list of developers who have signed on to their new Partner Programs, Zynga has announced the availability of their API to third-party developers as well as Zynga With Friends, their new social and multiplayer cross-platform hub.