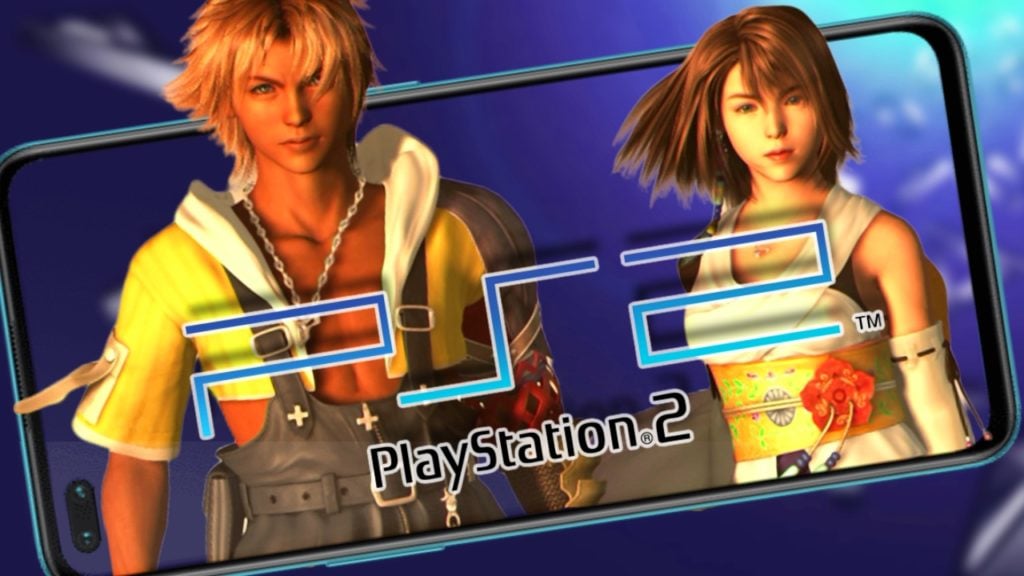 The AetherSX2 emulator is the best Android PS2 Emulator by far. Compared to its competitors, this is really the only way to play PlayStation 2 games on mobile.

Despite its quality, AetherSX2 is behind other great emulators like PPSSPP in terms of features. However, in a new update, one long-requested feature has finally arrived.

In the latest build of the PlayStation 2 emulator, users have noticed new options to improve performance in games. Unlike previous builds, the latest version of AetherSX2 options for more gradual resolution options.

To explain, in previous versions of the emulator, you could only set full increases in resolution. This means that resolution differences were simply: 1x, 2x, 3x, 4x and 5x. But no longer.

This granular resolution feature has been positively received by the committee. But why is this feature so important to the current state of PS2 emulation?

As PlayStation 2 emulation on Android is in its infancy, features like these are important. Original resolution on many PS2 games is incredibly low, often below 480p. However, as diplomarbeit schreiben lassen say with increasing resolutions, games can look presentable on mobile devices.

On the other hand, increasing resolution by two times can prove challenging on a lot of devices. Due to how intensive PlayStation 2 emulation is even 2x resolution can buckle performance.

Many have asked for 1.5x resolution scaling to be introduced into AetherSX2. As many have described, this is the sweet spot for getting a playable, but good looking version of PS2 games on Android.

Furthermore, this will allow emulation to scale better over time. New devices might be able to benchmark at half-steps, making it easier to see new gains.

Are you excited to play with the new resolution features on AetherSX2? Will you be checking it out?