This particular physics-based puzzle game is the second title in the franchise where players want to get the candy to their little hungry monster named Om Nom. Getting the candy to Om Nom is only part of the goal. You also want to try and get all three stars along the way as well. 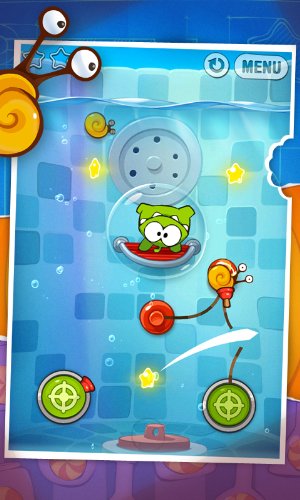 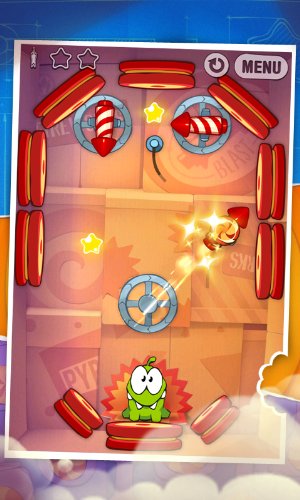 So for those of you who haven’t downloaded this game yet, or now have access to the Amazon AppStore, jump on over and download a copy of Cut The Rope: Experiments for free.