Before anyone gets excited you will need to know upfront that this game is for Tegra 3 or higher Android devices, at least for right now. So what is this game about? Well the title should give it away but this game is all about killing zombies, lots and lots of zombies with a variety of weaponry. 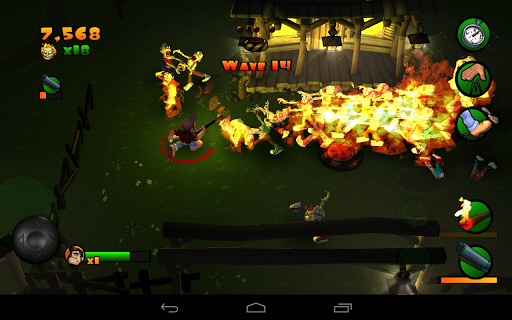 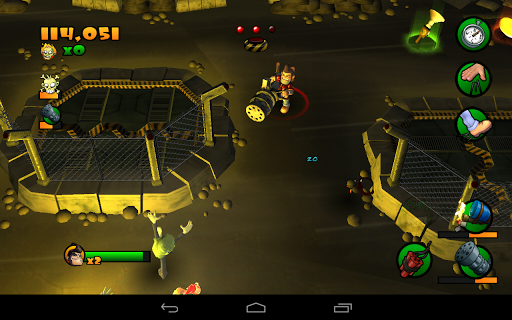 Like any decent zombie game, aside from the variety of weaponry you get to use, there is a large amount of zombie types that you’ll have to deal with. Some are easy to kill while others are not so easy. There also happens to be a rather large amount of game modes to work your way through, both with actual goals to accomplish and straight up infinite survival type of modes. 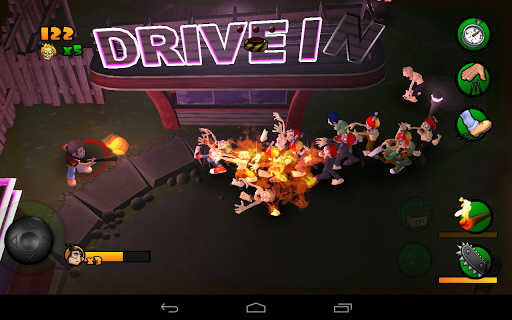 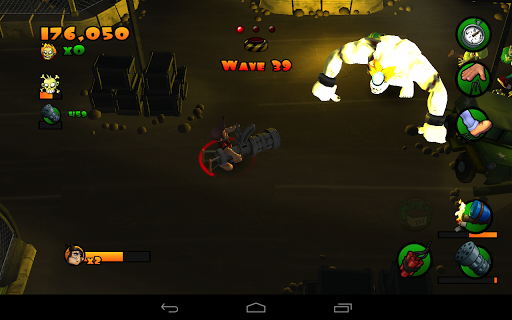 If you have a Tegra 3 device (or a Tegra 4 one soon), you can now download Burn Zombie Burn off of Google Play or Tegra Zone for $3.50. As to whether or not this game will eventually be released for non-Tegra devices, we don’t know that just yet.