As with most Google I/O events that have happened so far, we get a lot of goodies announced for us to enjoy but there is always at least one service that gets an announcement that it will be shutting down and this year it will be Google+ Games. The service wasn’t exactly the most popular one Google has launched in the past but with the birth of Google Play Games, there really isn’t much of a need for Google+ Games at all.

As announced on May 15, 2013, games inside plus.google.com will be retired on June 30, 2013. If you would like to continue playing a particular game, contact the game’s developer to find out if there’s a new destination site for the game. Some of the game pages on plus.google.com/games have a link to an alternative site where you can continue to play the game.

So this will probably make all five of the people using this service somewhat sad. The rest of us will continue to enjoy Google Play Games although it isn’t a centralized service just yet with no real public hub for displaying… anything really. 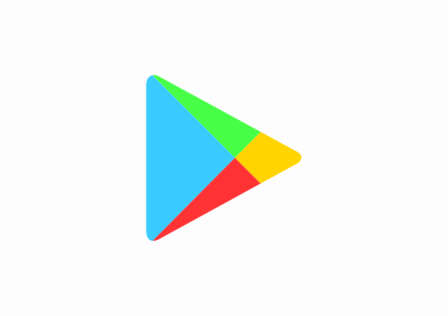