It would seem as though the peripheral market for Android gaming is starting to mature more and more. First we have the Game Gripper, a great little addition to anyone with a Motorola Droid (and other Android phones coming in the near future) and now we have an announcement that Zeemote has released an SDK for Android game developers.

Zeemote, with their product of the same name, is a Bluetooth analog controller (running on 2 AAA batteries) for mobile gaming. So far it only had an SDK for java development but with their new announcement of an Android SDK available now to developers, gaming should get more interesting. Here is their official press release for todays announcement:

Zeemote®, an Aplix Corporation (TSE: 3727) group company, today announced the availability of its Android SDK enabling developers of Android games and applications to take advantage of analog control and navigation by integrating support for the award-winning Zeemote JS1 Controller. The Zeemote Android SDK supports Android versions 1.6, 2.0 and upward and offers developers the opportunity to differentiate their application by adding unique and interactive controls offered with the Zeemote JS1 Controller.

Importantly, for developers, existing Android applications can be adapted in a matter of hours.

Yes you read correctly. Existing games can be adapted for Zeemote use in a matter of hours! There should be a huge cheer from developers over this as now people have no need to complain about controls as they could simply go get a Zeemote to use (which run about $40 bucks should you get one from Best Buy). Obviously this would be for the more hardcore gamer. 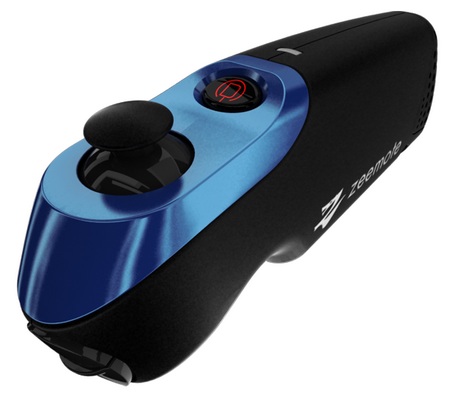 What does this all mean?

This means now we have two choices when it comes to enhancing our gaming experience, the Game Gripper or the Zeemote. It’s just a matter of preference and pricing as to what one you choose. In the end, this is just another step in the right direction for Android in becoming a serious platform for gaming and we all come out winners when new items like this come out. The SDK is available free and can be downloaded by any developer from the download link below. 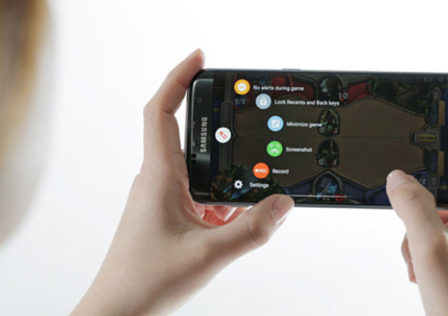 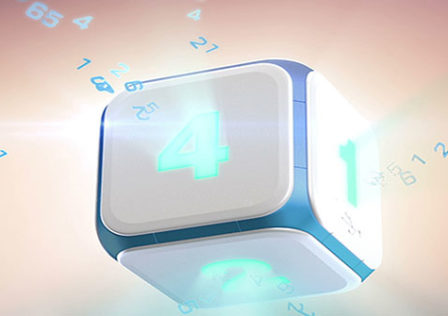 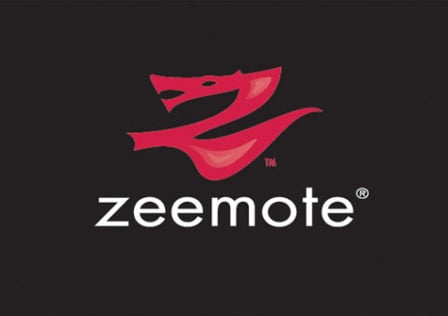 Giveaway: Win one of the 200 Zeemote Controllers we have for doing nothing