Mad Maks 3D, developed by Noumena Innovations, is a tank shoot-em-up game where you can pilot different types of tanks and go about in the 3D world destroying all enemy vehicles. Unlike most 3D games of this nature, this particular title is more cartoon in feeling with all the vehicles having faces, expressions and their shape is more along the lines of what you would see in a cartoon style game.

Controlling your tanks is done using the on-screen D-pad or a combination of that and tilting your phone. You also have multiple weapons at your disposal which you can toggle on the right hand side of the screen along with the big FIRE button you use to shoot. Everything in the game is 3D from the enemies to the landscape and all are very detailed but not overly so rendering is fast and smooth letting you deal with the destruction of enemies over wondering why it’s lagging. 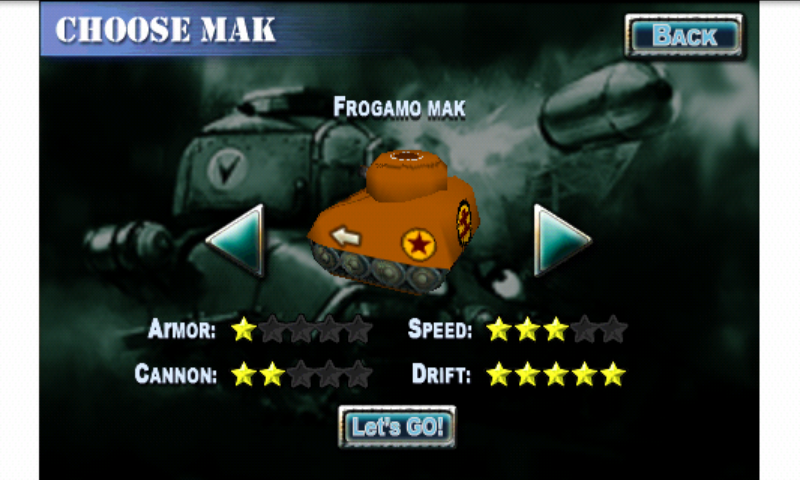 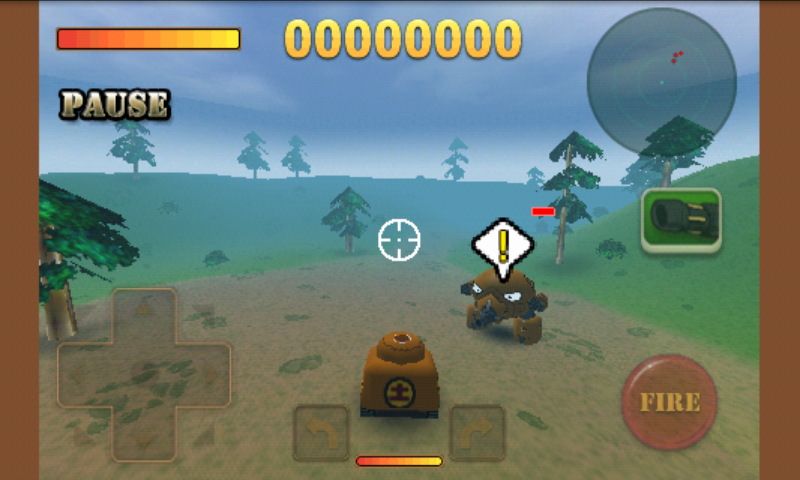 The challenge games are sort of like mini-games inside the main game and are more along the lines of survival mode typing gaming. Good feature to use if you just want a quick fix of cartoon tank destruction if you only have a few minutes to kill. Mad Maks 3D should run fine on pretty much every Android device although newer devices will see slightly better performance simply because of the upgraded hardware in them.

One downside to this game is that it is not formatted for large screen resolutions such as the Nexus One, Evo, Incredible etc etc and so you have a small blank area on either side of the game’s battlefield. However, this doesn’t effect the game controls or actual gameplay, it just doesn’t take advantage of the full screen. 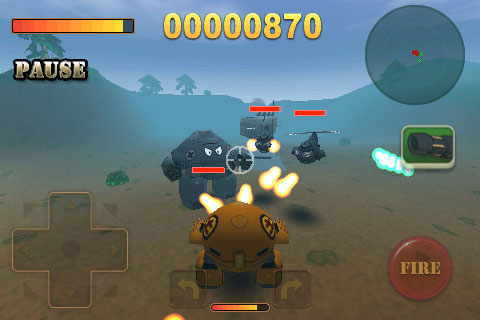 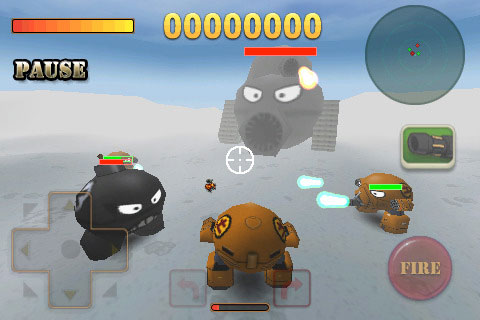 While the only version of this game available is the Lite version, it still offers up a good time and great graphics and it’s free to grab off the Android market right now. The paid version should be coming soon but no exact date has been mentioned so we will just have to keep our eye out for it. If you like 3D games then this is definitely a fun title to consider adding to your collection.