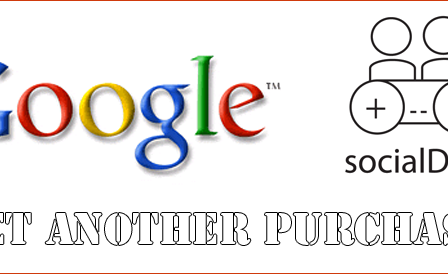 Google obviously hasn’t slowed down in the least when it comes to gaming especially in the social arena even with Mark Deloura leaving last week. Google has confirmed another purchase, this time it is SocialDeck. SocialDesk is a Canadian based social gaming company which is still basically a start-up but apparently they have something that Google wanted. 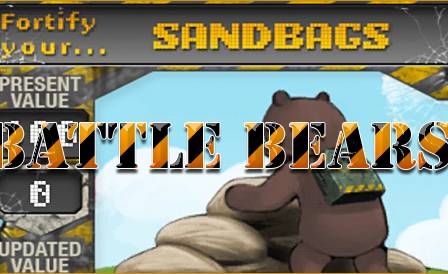 Josh Cordero is a stay at home dad who not only devotes his time to family but also to all things Android.  Josh’s gaming experience extends from the home… Continue reading