You may or may not remember about a post we made a little over a month ago about Google Ventures investing in the large iOS game publisher ngmoco. We also stated that any investment made by Google, Google Ventures, Google Pancakes or whatever, regardless of how separate they are, has meaning. Well look at this…ngmoco has an Android job posting!

While not really related to the investment..at least not likely, it’s interesting to see a Google investing in a pure iOS company that really hasn’t mentioned anything regarding Android, ever, suddenly having a job posting for an Android Software Test Engineer. Perhaps I’m putting Apples to Oranges here but it is interesting either way.

So now suddenly ngmoco is testing new mobile games for Android? Publishing date of the job is unknown but I can’t recall ever seeing it over a month ago. This just solidifies what we have been saying here at DroidGamers since the start and that is Android games and gaming is on its way up and Android will become a dominate mobile gaming platform. It’ll be a snowball effect as well especially as the hardware becomes even better and the options for payment/social gaming become greater which are already starting to happen with Scoreloops addition of Paypal, Yappers addition of Paypal and OpenFeint now on Android. 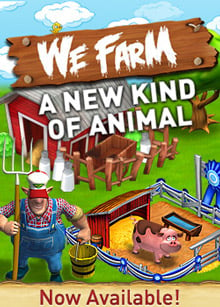 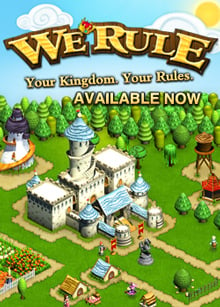 So what games could we see from ngmoco? Well eventually all of them but for starters We Farm will be one of the first ones. Currently highly ranked for the iPad on the App Store it has been hugely popular as with most of their games.

This isn’t the first job posting either as major companies are all looking for Android employees such as id Software’s new job posting and another one we found that we will be posting next, it’ll shock you I think. The snowball is rolling downhill, getting bigger and it is going to be one hell of a ride I think as Android takes over mobile gaming.