Another very notable release in the third wave of OpenFeint games is that from developers Distinctive Developments (known as Distinctive Wireless on the Android Market) with their hit iPhone game Bonecruncher Soccer. A lot of ex-iPhone users who now have Android devices and enjoy sports games have been waiting for this for awhile now.

Bonecruncher Soccer isn’t your typical soccer game. There are no real rules and you have to do whatever it takes to get your goals and complete challenges. As with all of Distinctive Development’s games, Bonecruncher Soccer features great 3D graphics and player animations using motion capture thanks to Distinctive Developments teaming up with Sheffield United Academy. 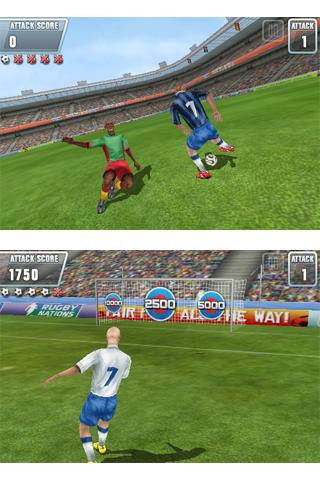 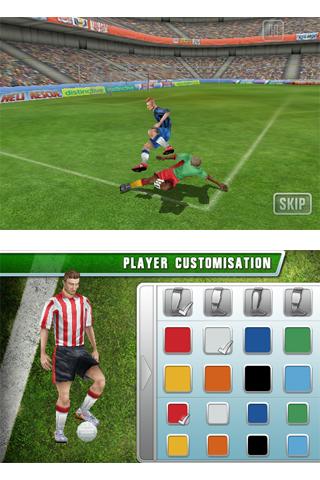 This is a game for the sports fan who, instead of wanting to play just a sports game, wants to smash their way through everything just to score a goal, not that we’re complaining. Distinctive Developments have been the reigning sports game makers for awhile now, only second to that of EA but with games like this that offer up a twist to the standard gameplay, it isn’t hard to see why so many people were hoping this game would come to Android.

You can pick up Bonecruncher Soccer off the Android Market for only $1.99 right now. Price may raise so now is the time to get it! There is no lite version to try out.