It has been awhile since an RTS/sim game of any sort looked good enough to catch our attention. Launched about 10 days ago, Warring States by Noumena Innovations is a real-time strategy (RTS) game featuring all your city building needs that you would find in similar games like Civilization or Age of Empires but with an Asian theme.

All controls are touch based and all you do is build up your city by selecting the buildings you want, make an army and begin conquering everything around you. You could go completely economical though if fighting isn’t your thing and become just as wealthy as you possibly can. 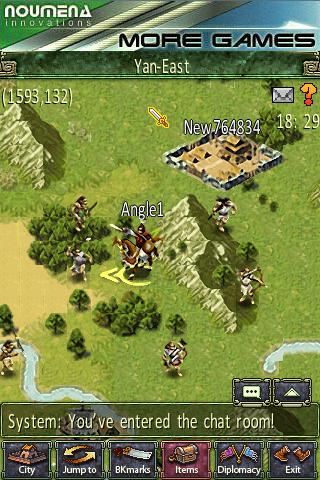 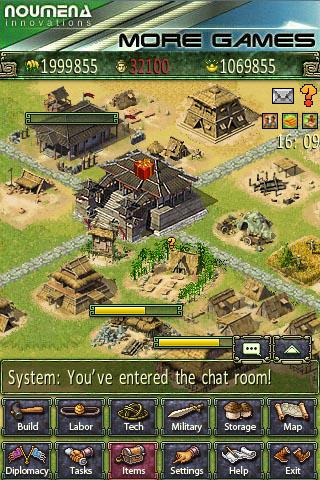 As with most games of this nature, everything is time-based instead of turn-based so building structures, recruiting soldiers and everything else takes time. Graphically the game is pretty solid in the eye candy department with highly detailed 2D graphics which of course have a 3D effect to them. The game overall has a ton of features and a lot of replay value and ways of playing it so you have lots of options on how you actually want to go about being a dominate force in-game.

If you are looking for a new game to play as you are bored with ones you are currently playing like Pocket Empires, this is a nice new alternative and yes it has friend codes which everyone loves to spam, everywhere. Best of all though is you can pick this game up for free off the Android Market. You can also buy 20 Gems off the Android Market for $1.03 which you use for premium in-game items.