Your job is pretty simple, destroy all the enemy planes using a variety of weapons such as missiles, gun and bombs. Remember this is turn-based so you’ll have to plan your moves carefully including where your plane will fly to and who to attack. You will be dealing with multiple enemies at any given time and you have 20 missions to complete. 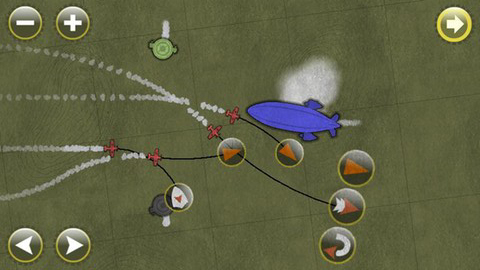 While the game itself is pretty good, the developer states that should the game become popular, then they will develop more levels for free. A good try to promote sales but honestly a developer should always update their games even just once with fresh content regardless of whether or not the sales are good. 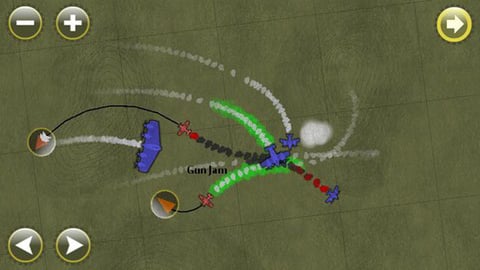 With that said, Steambirds is a good game offering a new unique way to play an aerial dogfight type of game. You can try it out for free with the Demo version or pick up the full version for $0.99. Now we just need Semi Secret to release Canabalt for Android.