(Updated) Gingerbread hands-on with an HD2

We installed the new operating system on our HD2 for a hands-on look at an early build. What we found was a tweaked user interface that’s more slick and more up-to-date and many improvements to the back-end for better battery life, speed and responsiveness.

Gingerbread has now had a stable released build. Some of the new features include an interesting new battery meter. It runs surprisingly well on an HD2 off of the SD card. Games and applications run faster than Froyo and battery life seems better so far. It hasn’t crashed and it’s been running now for almost 6 hours. This most recent build is available for download at the end of this post. Thanks XDA!

What doesn’t work (so far): 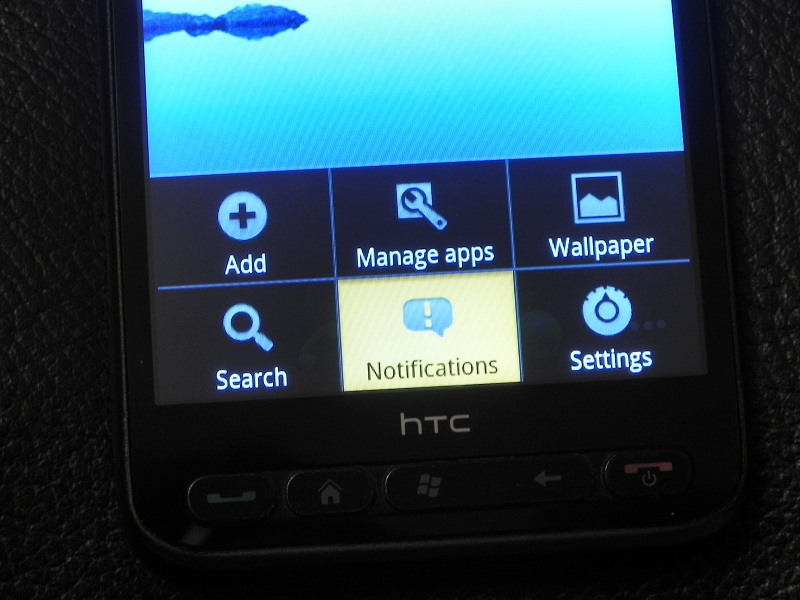 Menus, prompts and the top task bar are now all black with gray text, saving battery on S/AMOLED screens on devices like the Nexus S & Nexus 1. Android was blackened throughout apps and within system and context menus. Gingerbread makes Android more attractive with greater graphical focus, we notice it’s difficult spotting the top of the display relative to the glass on high contrast displays. In practice the cosmetic changes don’t make Android more fluid or easier and intuitive to use, unfortunate when that’s what Google really needs right now. The Market is being updated for all users, and Gingerbread should be getting it soon. The bounce effect has been removed from the default app launching panel, it doesn’t detract from the cleaned up icons and the more connected color scheme.

New live wallpapers run smoother on the large display, don’t slow down screen transitions and seem to use less battery, they remained stable even when playing with them directly, indicating good stability. Back-end changes are really the improvements in Gingerbread, but we can’t test those features until some games support them – and we definitely will. It promises to improve battery life in-game, and drive games at higher FPS with less stress on the hardware using improved video drivers.

If you would like to run this from the SD card slot of your HD2, hit up our source link for the download and extract it to the root of your SD card. Launch CLRCAD.exe and HARET.exe and watch Android unpack right before your eyes. If you want notifications and sounds download the media file below and extract it to the root of the SD card. If you’re having trouble try reformatting your SD card and trying again, we find this worked for us.