Leaf HD is the most anticipated jewel game. Just added to the Market. Leaf HD changed 90 degrees from its predecessors. Now you can use spells to make… Continue reading 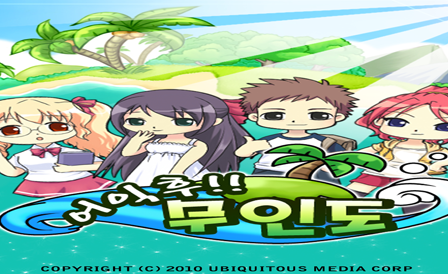 Ubiquitous Media Inc’s survival game called “The Whoops! Desert Island” has been released, exclusively in Korean, at least for now. Sort of the same way Game Dev Story came out, first in Asia then translated and released globally. The point of the game is that you’re shipwrecked on an island and you have to survival.