How about some more news regarding the upcoming cross-platform MMORPG called World of Midgard. Some of it will be sad news that will give you a sad face while the other news will give you a glimmer of hope. Especially if you are a mount collector in MMORPGs such as myself. First, let’s introduce the Lava Dragon mount.

Labeled as the “Founding Fathers” epic Lava Dragon mount, this bad boy came be had if you want to help support the game’s development. The mount is completely optional to buy and for the pretty awesome looking dragon mount, it’ll cost you $9.99. All proceeds go towards game development. As an added bonus, everyone who buys this mount will also be guaranteed access to every beta that World of Midgard holds. If there are 60 of them, you’ll be in all 60. You can find more information available on the World of Midgard forums. You can also check out the size of the Dragon mounts in yesterday’s post where we announced them. 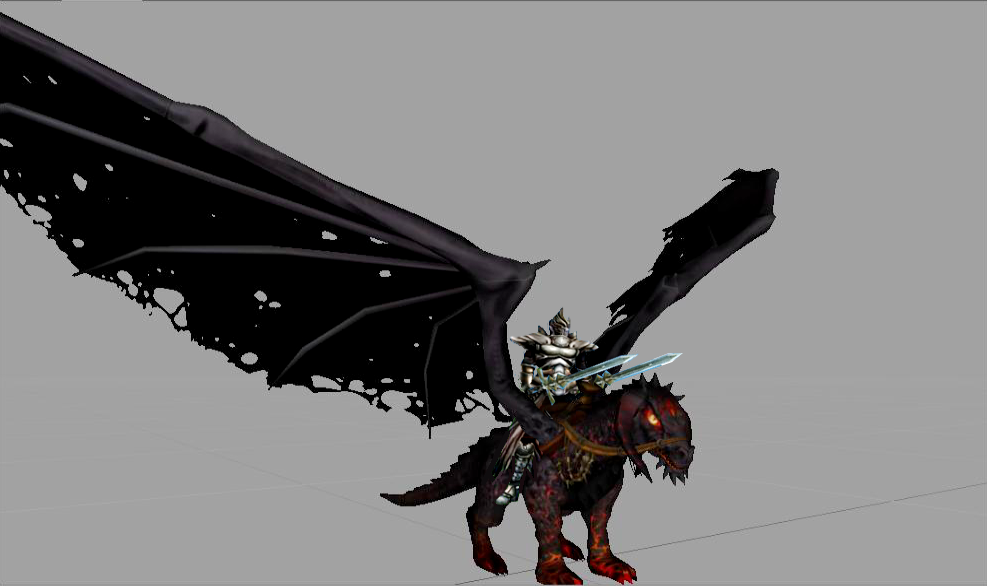 Speaking of betas, here comes the sad news for anyone trying to get into the first closed beta for World of Midgard. I’m sure you already know where this is going but I’ll say it anyways, it is full now. However, as mentioned above, if you get the mount you are in this closed beta. If you don’t, no worries as we will be sure to report when the next round of beta sign-ups begin! Until them, here is a video of a boss in-game called Scorpidus The Sting.