For those of you who have the agility and reflexes of a ninja when it comes to top-down flying shooters, you will be pleased to know that there will be a new bullet hell shoot-em-up game coming to Android soon called Shogun and will be available for everyone.

Bullet hell shooters are far and few between on the Android Market for a lot of locations. This is mainly due to the fact that most of them have yet to be translated into English. Bullet Hell style shooters are quite popular in Asian countries but a lot of the developers tend to not localize their games for the rest of the world. Developers int13, however, are bringing a new bullet hell game to Android for everyone. 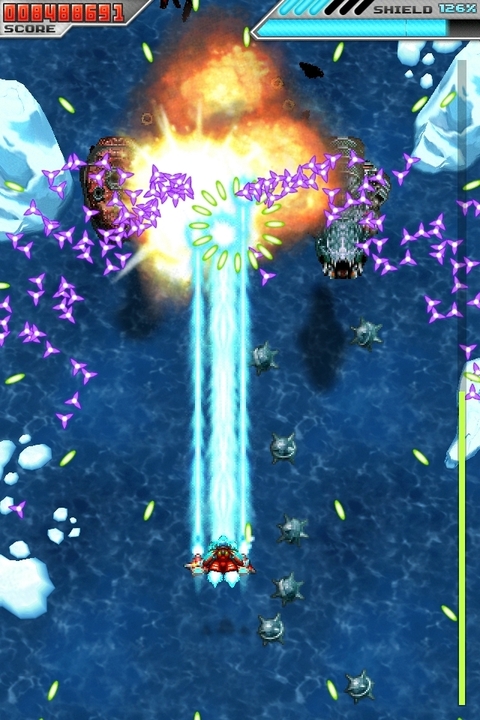 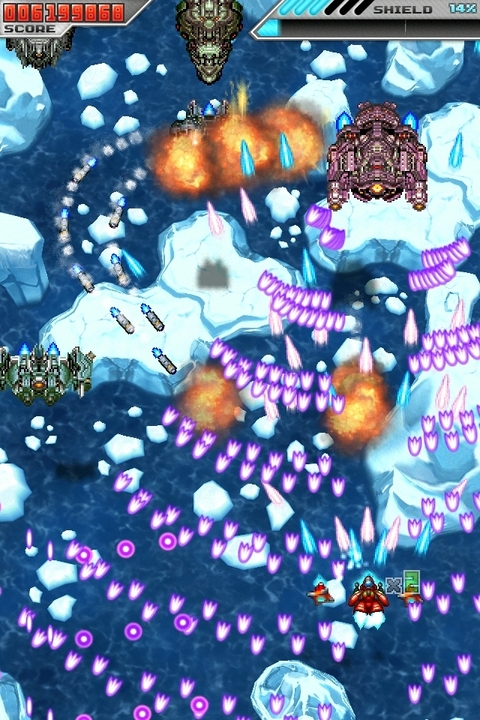 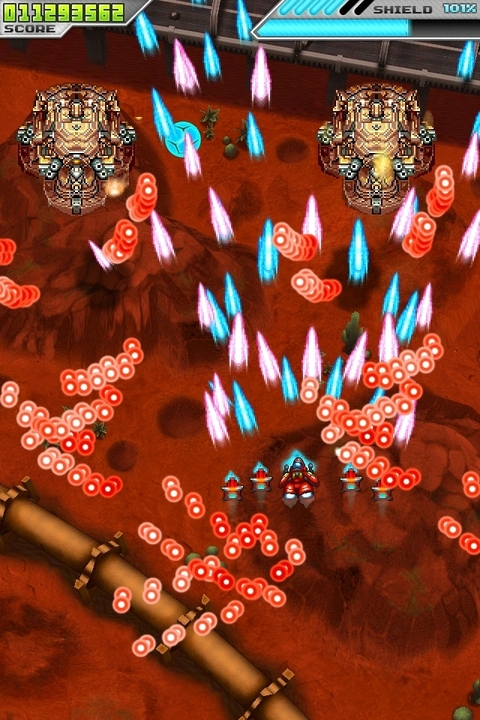 There isn’t a whole lot of information about Shogun right now, at least for the Android version. The iOS edition comes with:

Judging from how the official Shogun page sounds, we can expect the Android version to be pretty much identical to the iOS one. It does come with a global leaderboard so you will be fighting it out with other people, both on Android and iOS, for top spots on said leaderboard.