Frontier Gunner is a third-person shooter style multiplayer RPG where you will be in charge of taking out rather massive monsters that are threatening nearby towns and cities.There are a variety of different missions styles such as solo missions, group missions and even guild-based missions. Guild missions are also a race against this clock which, if successful, will help rank you up. People who are not fond of teaming up and taking down monsters with other people can still play the game in single-player mode. 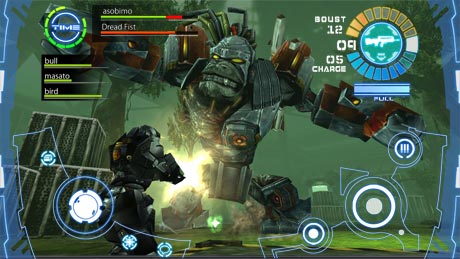 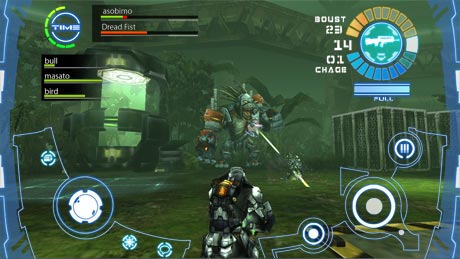 Multiplayer mode consist of three other people teaming up with you to take down even larger monsters. Luckily you have a slew of weapons and tactics at your disposal for your attempts at taking down juggernaut sized creatures. As you complete missions you will unlock more destructive/protective gear. When you do the monsters also scale in power and difficulty. 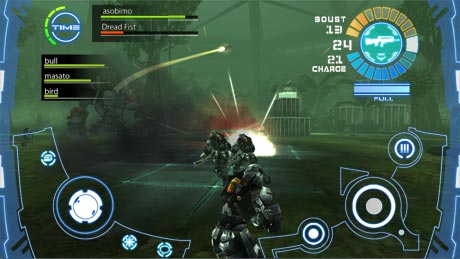 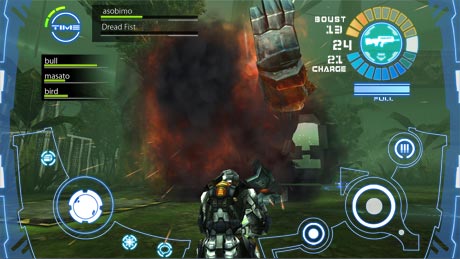 As of right now Frontier Gunner is strictly a Japan-only title but hopefully Asobimo is just using a local Japan release as a testing ground before releasing the game for the rest of the Android world to play. If you have Market Enabler or a similar app, you can nab Frontier Gunner off of the Google Play Store for free as it is a freemium game.

Thanks to Khanlin R. for the heads up!