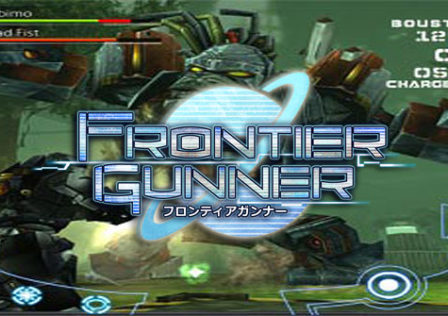 If you’ve been following us for awhile now then you have probably seen us report on games being made by a company called Asobimo. One game we are currently waiting on for an English release, which should be coming soon actually, is Avabel Online. However, another game they have which just entered a new round of beta testing in Japan is Frontier Gunner.

In similar Monster Hunter news, a Japanese game developer called Asobimo is currently developing a four-player co-op action RPG for Android called Frontier Gunner. The reason why this is following as more Monster Hunter related news is because the game looks like it was developed for fans the Monster Hunter series.