Another Android game developer has released multiple titles today. BulkyPix.AMA has released two new unique games onto the Google Play store called Pix’n Love Rush which is full of retro goodness and Burn it All which is a sort of action puzzle game.

Pix’n Love Rush is a new retro style action platformer for retro game fans out there. In this game you will be controlling Pixel Cat, running through each level as fast as you can while trying to collect all the bonuses. You will be running and jumping just like you would be in any other platformer from back in the day, dodging obstacles in your quest to get through each stage. 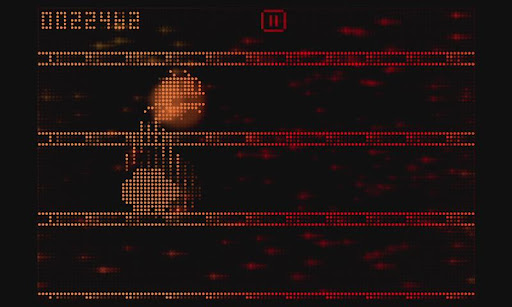 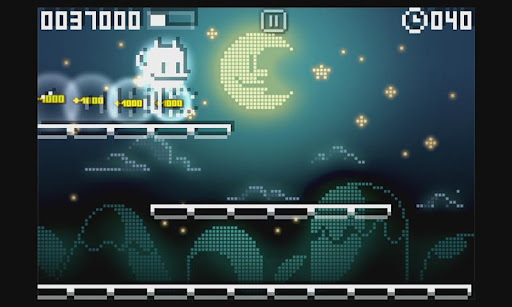 There are two modes you can play, one of which is geared towards a quick burst of game playing for when you are on a lunch break at work or only have a few minutes to play. This mode is limited to a 5 minute play session. The other gameplay mode is an infinite level mode where, if you have the reflexes and plenty of time to play, never ends. On top of that there is also four different difficulty settings to select from.

If you are feeling like getting a little puzzle action in instead then you might want to check out BulkyPix.AMA’s other title called Burn it All. In this game you will be trying to get three little flames out of the center of the Earth and back to their father which happens to be the Sun. You will have to burn your way through barriers, blow things up, deal with underground monsters and avoid water / gas while trying to escape. 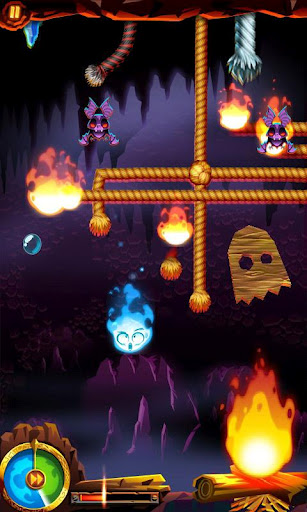 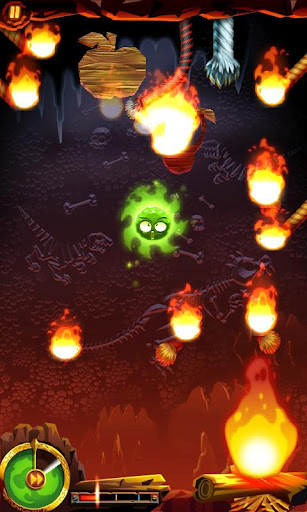 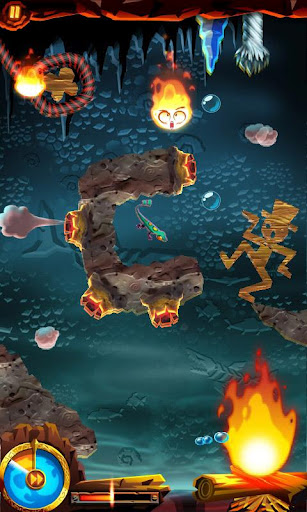 Burn it All Features:

– 3 little flames, each one with its own set of skills.
– Intuitive gameplay and completely addictive.
– Progressive and challenging difficulty.
– 5 worlds to unlock with 25 levels each
– Statistics and different achievements to unlock
– Unique graphics.

Burn it All has plenty of levels you will have to blaze your way through as well, totaling 125 to be exact. Each flame also has their own set of abilities you will have to utilize if you plan on being successful in completing the game.