Noodlecake to release Tiki Lavalanche for Android on May 24th, next game announced

Noodlecake’s next game in their Game-A-Week project, or GAWP for short, is Tiki Lavalanche which we mention last week would be heading to the Google Play store this week. Well the official release date for Tiki Lavalanche is set for May 24th.

Tiki Lavalanche is a physics-based puzzler on iOS developed by Spokko where you have to prevent the golden blocks in each stage from falling into the lava. Instead you have to reach each stage’s goal of saved golden blocks by having them land safely on the bottom platform while removing other blocks like wood from the stage. 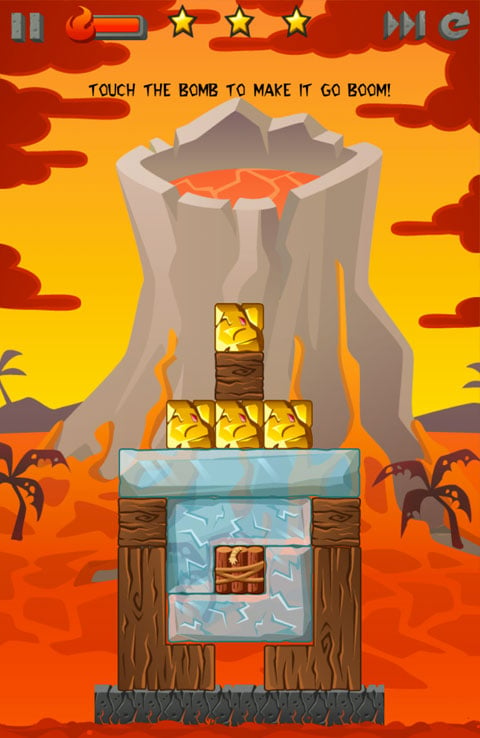 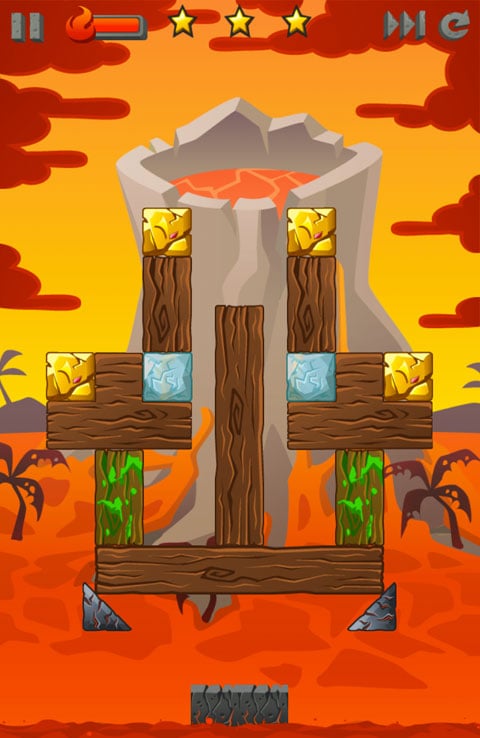 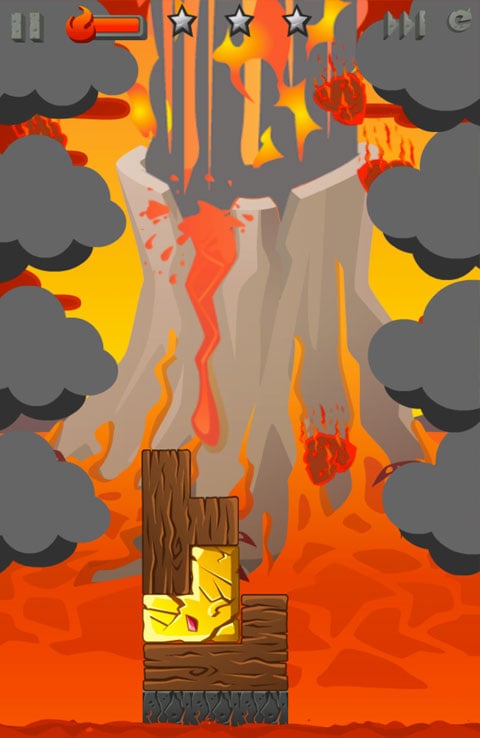 In total there are a 135 levels of physics-based puzzle gaming action in Tiki Lavalanche for you to get frustrated with (in a good way). Of course failing to reach each stages goal will result in angering the gods and you suffering their wrath. You can check out Tiki Lavalanche in action in the trailer below. It is slated for release May 24th, 2012 onto Android.

In addition to a release date and more details about Tiki Lavalanche, Noodlecake has announced their next game in their Game-A-Week project which is called Continuity 2 by Ragtime games. This is a neat little sliding-tile puzzle game with that inde flare when it comes to the visuals.