We have talked about WeMade recently with their announcement regarding an upcoming MMORPG they are working on for Android and iOS. Well at E3 not only did they unveil the official name of this MMORPG but also had on display six other games aside from it, all slated for release onto Android this year.

It looks like WeMade is really going to make a strong push into Android with all seven of these games coming out this year at some point. Although there are not official release dates announced, most of these should be available sooner than later hopefully. All of these games look great with Project Dragon: The Roar from the Dragon, the official name of the MMORPG they are developing, being the most impressive looking one.

There isn’t a whole lot of detail right now about some of these games but thanks to WeMade’s press release, we do know a little about each one. Most of these games have multiplayer functionality as well whether it is full on multiplayer / MMO or just social interaction. Please Note: Some screenshots below might seem a bit blurry. No idea why they released those as the official screenshots but at least you get an idea of what the game(s) look like.

Project Dragon isn’t their only multiplayer game either. Chaos & Defense is a real-time strategy game where you can either play against sophisticated AI opponents or other players. This game will have Tower Defense elements to it so it will be interesting to see how this turns out in the end. Multiplayer Tower Defense battles has always been an interesting idea to try and pull off but as you can see in the screenshots below, you’ll have different buildings (tech research, barracks, etc) and troops as well. 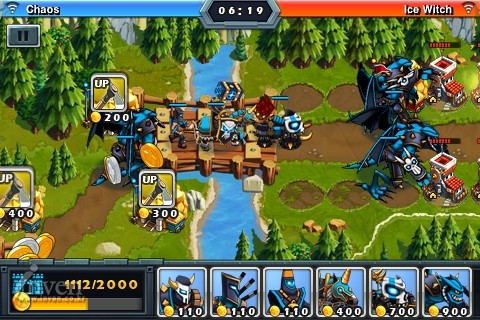 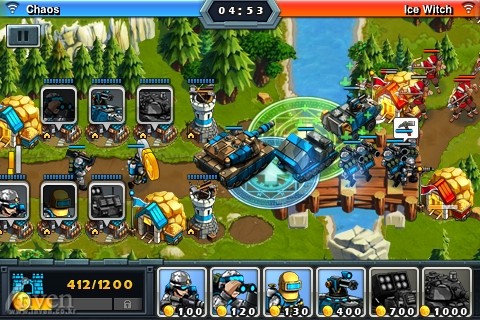 Previously known as “The Project“, this is WeMade’s upcoming cross-platform MMORPG which they are really throwing their weight behind. This will be a full persistent world MMORPG and WeMade is trying to bring the whole client-based PC MMORPG experience to mobile. This game will have servers that will push actions and reactions immediately instead of delaying them a second. This means multiple players can be battling multiple monsters in the same location just as if you were playing a PC MMORPG. On top of that the visuals look absolutely amazing as well and all the controls are designed specifically for mobile gamers. Check out the video below to see Project Dragon in action.

This particular game is a neat game that combines a full RPG experience with a sim game as well. You will be building an island economy through crafting and farming and all the choices are up to the players to make. However Viking Island also has full RPG integration into it. You’ll be picking a hero from one of five unique classes and setting off exploring the world around you and battling it out with whatever may come your way. All of this is rendered in some nice 3D visuals. 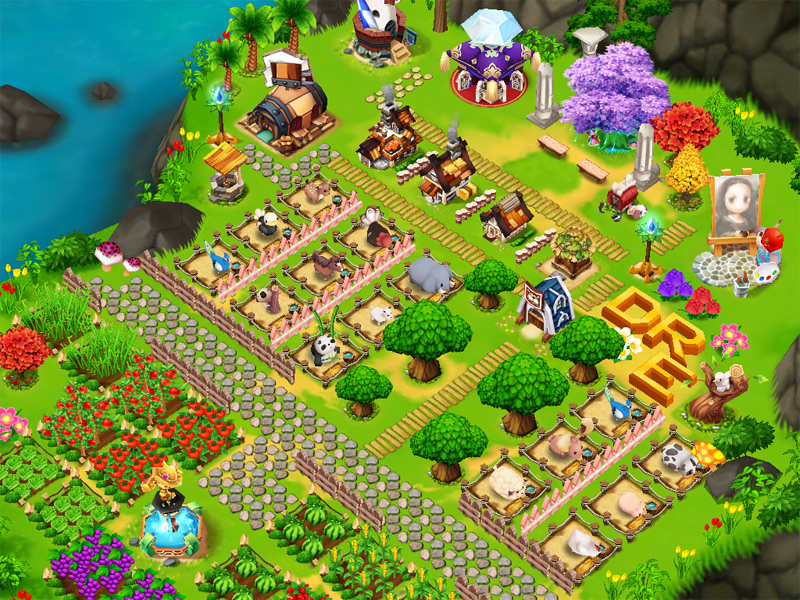 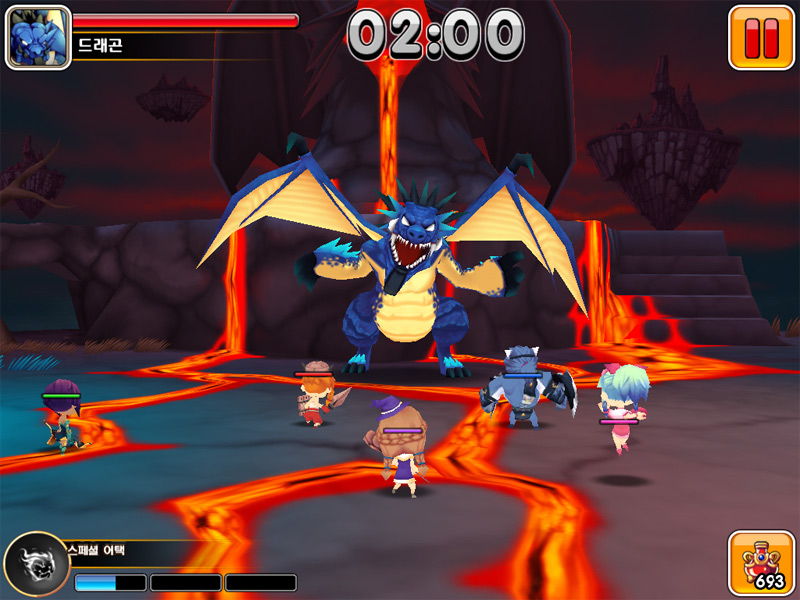 Similar to Viking Island, this game is more of a virtual pet / simulation game though instead of an RPG/ simulation. Players interact with cuddly animals and let them do the bidding in the economy simulation environment. There isn’t a whole lot more information about this game just yet. 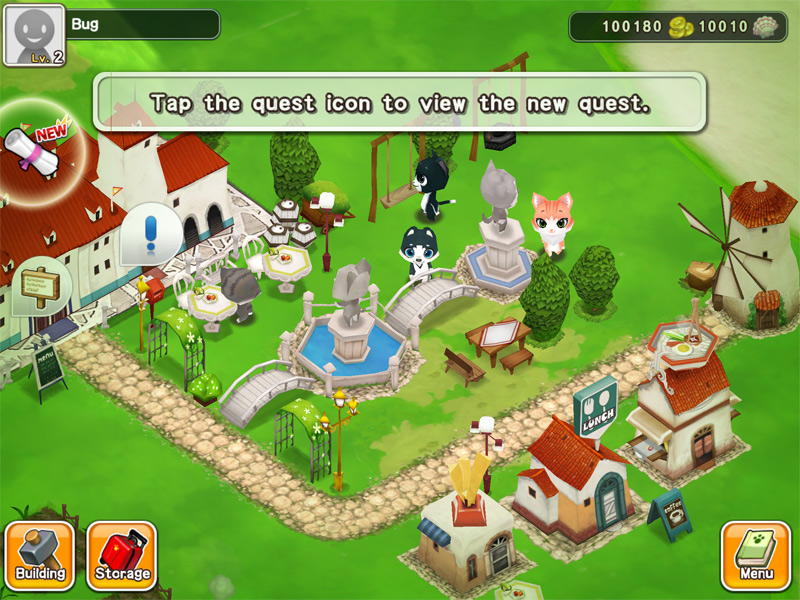 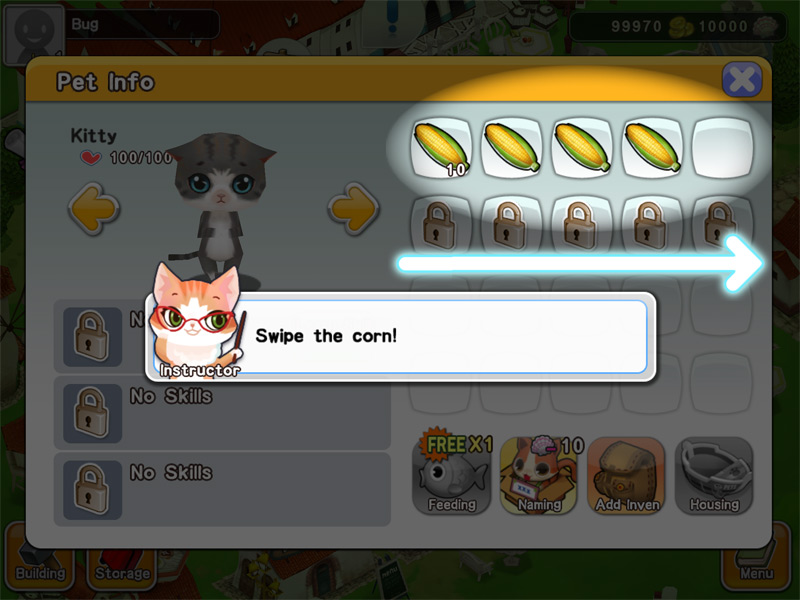 Currently going under the name Friend Fighter (title could very well change), this is a 1-on-1 brawler where you duel it out just like in any other fighting title. The difference is there are social feature integrated into the game where if someone defeats your friend, as an example, you can avenge then. You can see the game in action in the video below.

This particular game is a party-based RPG / simulation mash-up where you will be able to choose from 20 different hero classes, set-up a party and head off into dungeons looking for loot and battling it out with a plethora of monsters who don’t want you to get said loot. While this may sound like your typical dungeon crawler, players will be able to expand their world by building colonies and snatching them away from social friends. 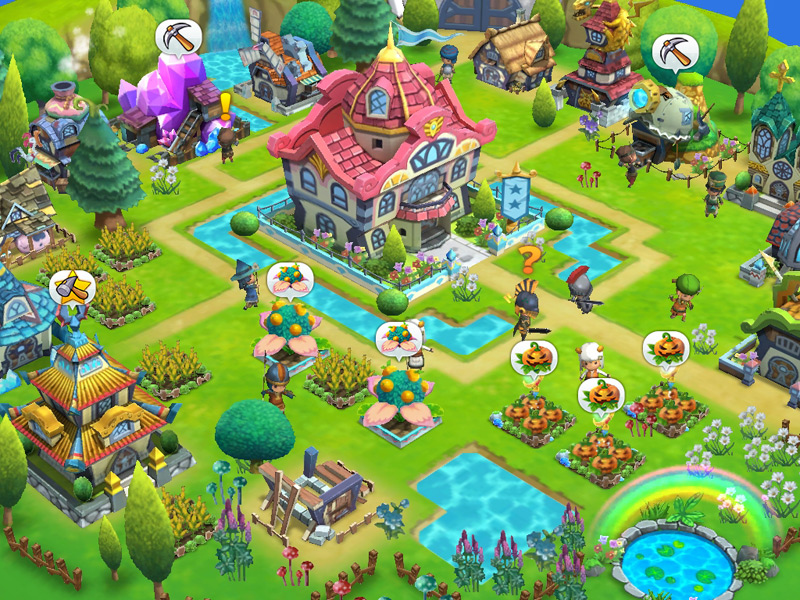 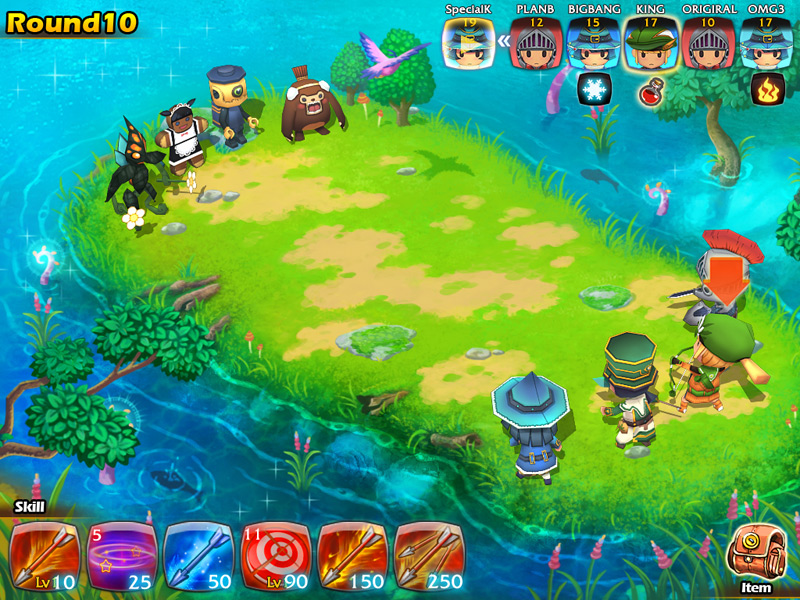 This is yet another mash-up of genres only this time it is in the form of a rhythm action game that also features location-based service elements built into it. The location-based services allow for players to have a list of music that is popular in the area no matter where you are. You can have dance-alongs, dance battles and virtual dates all on your mobile device and full customize your 3D avatar as well. 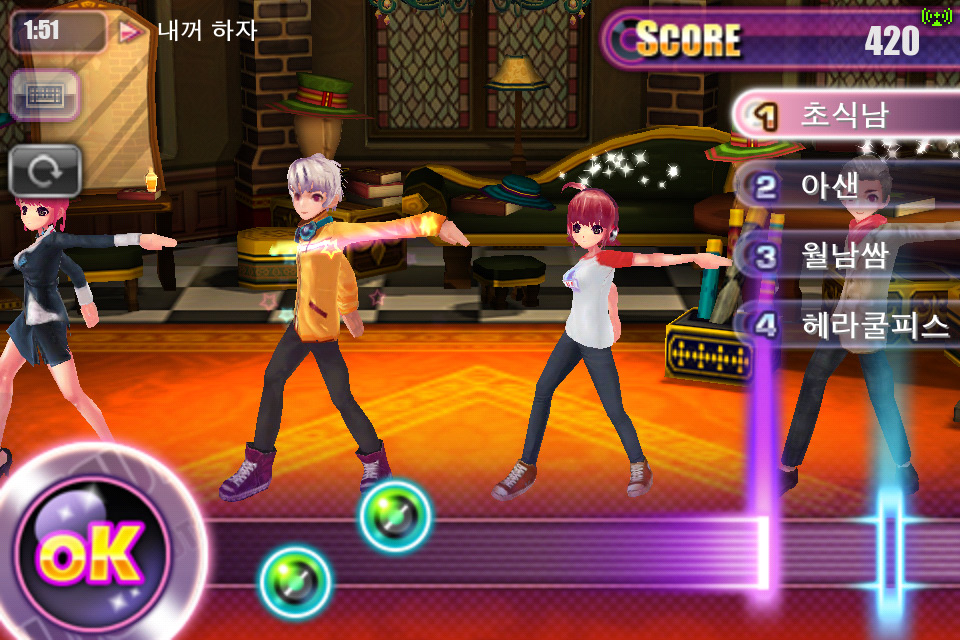 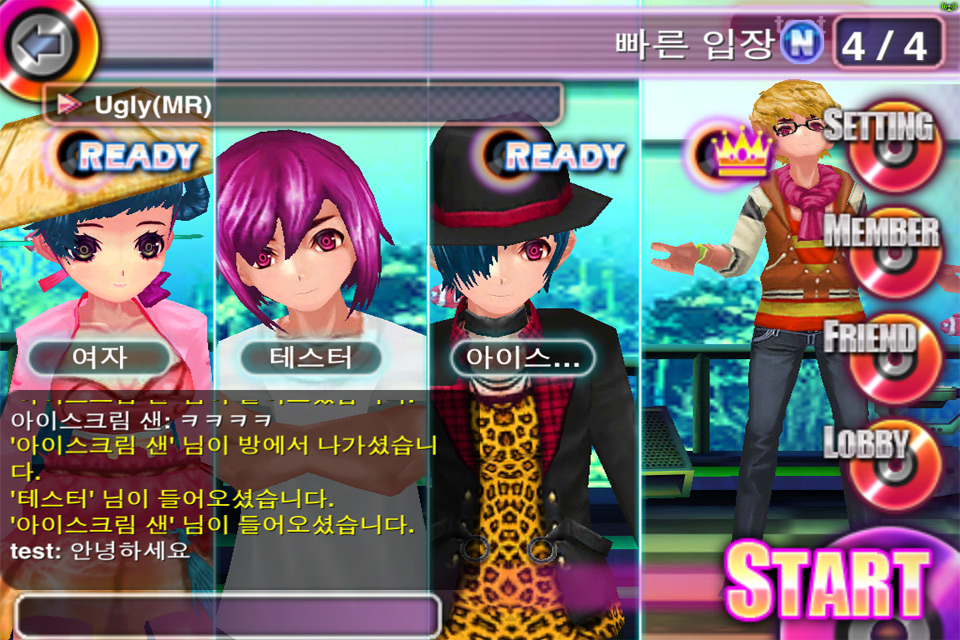 Like we mentioned at the beginning of this article, there are no official release dates announced for any of these games right now. However, we are expecting them to arrive later this year. Our prediction: Fall-Winter 2012. We will be more than happy to be wrong and see all of these arrive sooner. WeMade was one of the few major developers at E3 2012 this year to show off mobile games and they did so in style.