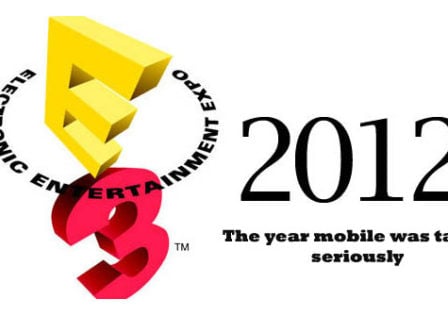 There was a trend beginning to grow at this year’s E3. Though previous year’s E3’s have led up to this, it was inevitable, but nobody is could predict what it would be in it’s current form. There were a few key words floating around E3’s press conferences this year. Some important examples were, cross-platform, web-app, asymmetric gameplay and tie-in, but the word that took the conference by storm this year was mobile. It has taken a long time for people to fully realize and utilize the potential of mobile games. At this year, It may have finally happened. 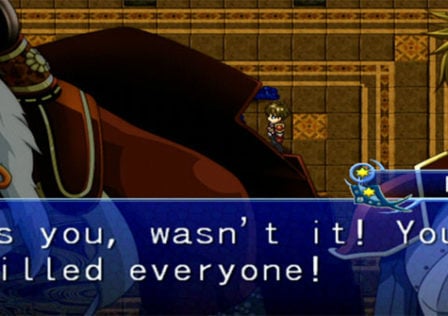 Unveiled during E3 2012, Kemco has officially announced what their next big retro style JRPG will be. The official name is Symphony of the Origin and will be a prequel to their currently released JRPG called Symphony of Eternity which has done pretty well on the Google Play store. 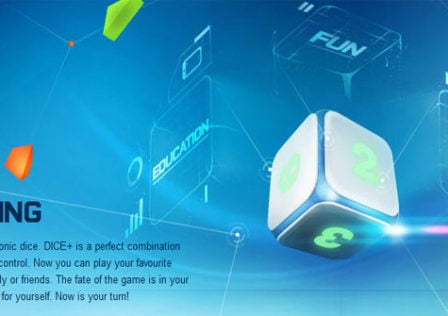 E3 2012: Meet one of the most unique bluetooh gaming peripherals, the bluethooth Dice

When it comes to gaming peripherals available for mobile gaming there is no shortage of them available. Everything from the compact Zeemote to the new Nyko gamepades or even the entire gaming system set-up called MOGA. Now we can add bluetooth enabled dice to the list. 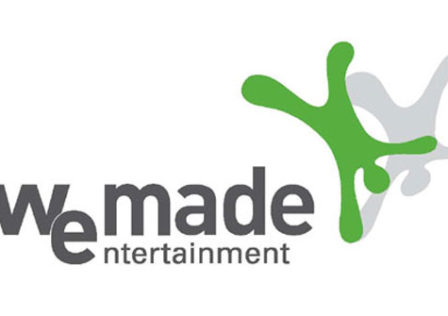 We have talked about WeMade recently with their announcement regarding an upcoming MMORPG they are working on for Android and iOS. Well at E3 not only did they unveil the official name of this MMORPG but also had on display six other games aside from it, all slated for release onto Android this year. 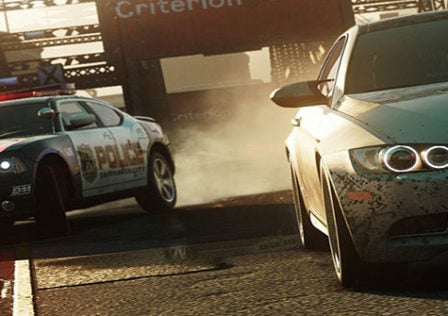 EA had a lot to talk about during their press event the other day, a lot of which had to do with bringing social aspect to more of their games. Following up on that though are confirmation for two games slated for release on Android and iOS. Both Need for Speed: Most Wanted and FIFA 13 (which we announced earlier this week) are confirmed to be coming to Android this year in the Fall. 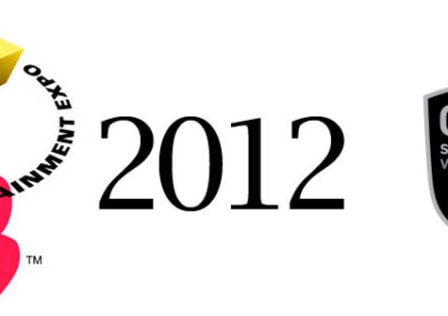 Just before E3 2012 started we reported on Qualcomm who were planning to take 50 Android tablet gamers who passed the qualifying round to E3 who would then attempt to set a Guinness World Records for the longest gaming marathon on a tablet. Well out of those fifty players, 26 of them managed to be successful in reaching their goal with one of them walking away with an extra $20,000 in their pocket. 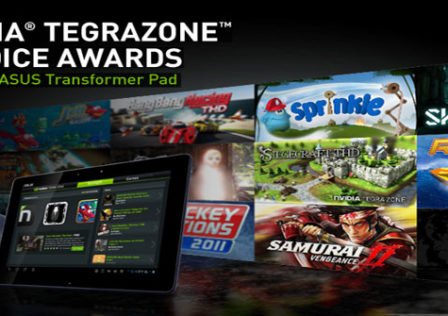 nVidia is, of course, at E3 2012 showing off both mobile and PC gaming goodies. Back during Tegra Zone’s first birthday celebration, players had a chance to head over to the Tegra Zone website and vote in the First Annual Player’s Choice Awards, picking winners in three categories. 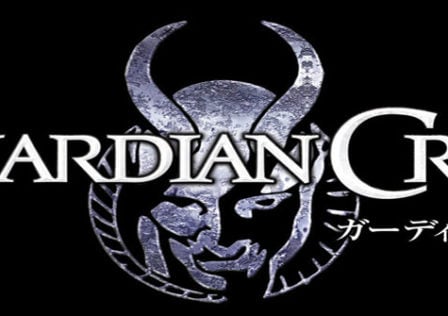 E3 2012: Square Enix drops a couple of screenshots to show off Guardian Cross

One of the recent seven games Square Enix has announced for Android during pre-E3 2012 news is called Guardian Cross. This particular game is a creature-based combat card game, similar to the likes of Magic the Gathering and other TCG titles.

E3 2012: Gameloft coming out strong this year but where is the Unreal Engine made game?

Gameloft has come out pretty strong at this year’s E3 show but there was an absence in the list of games and trailers that were announced. This absence was that of their currently unnamed first Unreal Engine based game. Their previous Unreal Engine game, March of Heroes, never made it out of demo status. 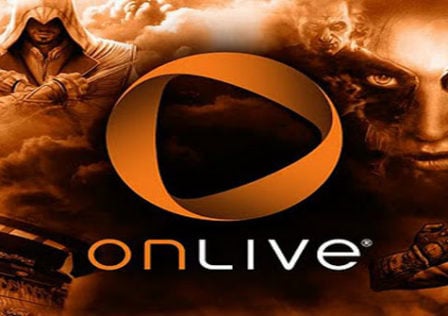 OnLive has made a few announcements already this E3, most of which are pretty cool in their own right but really has no bearing on Android gaming. However, one announcement does and that is the fact that OnLive is partnering up with LG and their Smart TVs with Google TV installed.