Yes another movie tie-in game we originally reported on a couple of weeks back has just hit the Google Play store in all its endless running glory. Based off of the upcoming animated Pixar film called Brave, this new version of Temple Run has been themed around this movie.

Officially named Temple Run Brave, instead of being a brave treasure hunter running from some rather pissed off apes, you now play as Merida, the red-headed main character from the Brave movie. Instead of being chased endlessly by angry apes, you are instead being chased by the movie’s main bad guy, an evil demon bear named Mordu. 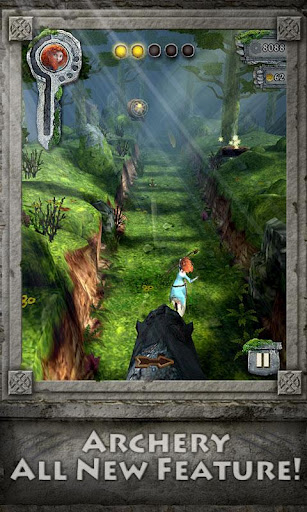 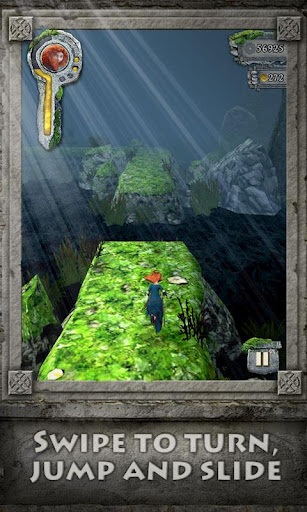 • Introducing ARCHERY – tap targets to shoot a bullseye and earn extra coins
• New, amazing visuals. It looks better than ever!
• All new environments inspired by Disney/Pixar Brave and the wilds of Scotland
• Play as Merida from Disney/Pixar Brave
• Outrun Mordu, the demon bear, to earn running glory

Along with the new characters is a new section to run through which is also based off of the movie, more specifically Marida’s legendary archery skills. As you run through the new archery section, you will also be able to shoot at targets by tapping on them. If you hit them all you gain yourself a bonus. Of course this game has all the features of the original Temple Run as well. 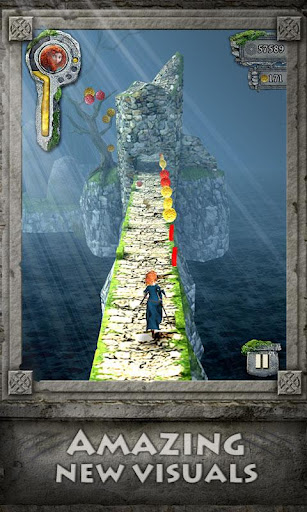 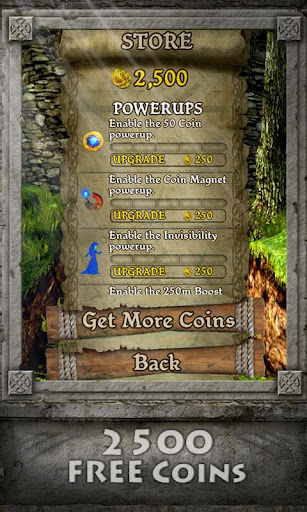 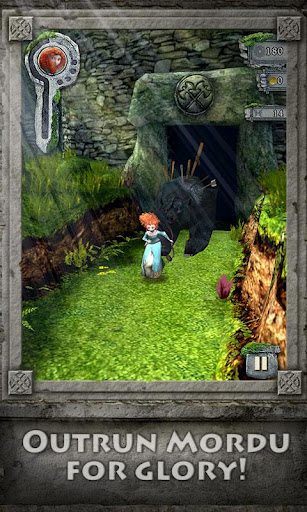 Temple Run Brave may not be a completely new game, and it shouldn’t be. It is just a movie tie-in version after all. However, the new section and characters does make it feel like a new game at some points. If you are ready for more endless running action, you can download Temple Run Brave off of the Google Play Store or through our Google synced catalog for $0.99. Also, for a limited time, you will get $0.99 worth of free coins (2500 coins) when you download Temple Run Brave.

Important Note: This version of the game was released by Disney and not Imangi Studios. Keep an eye out for fakes as well. If you are unsure if the version you are looking at is legit, just use our link below or go through out catalog.