Last month we talked about a new cross-platform MMO that would be arriving on Android called Chaos of Three Kingdoms. Developed by RenRen Games, this MMO is based off of China’s Three Kingdom era and the history around it. When we originally posted our preview to this game, a lot of people seemed interested in it.

Well it arrived on the Google Play store a few days ago but since its launch, Chaos of Three Kingdoms has had some problems regarding actually logging into the game itself. However, you will be happy to know that RenRen Games is currently working on getting everything fixed and running properly and plan to have a bit of a special promotion for when the update is pushed out and everything is working fine. 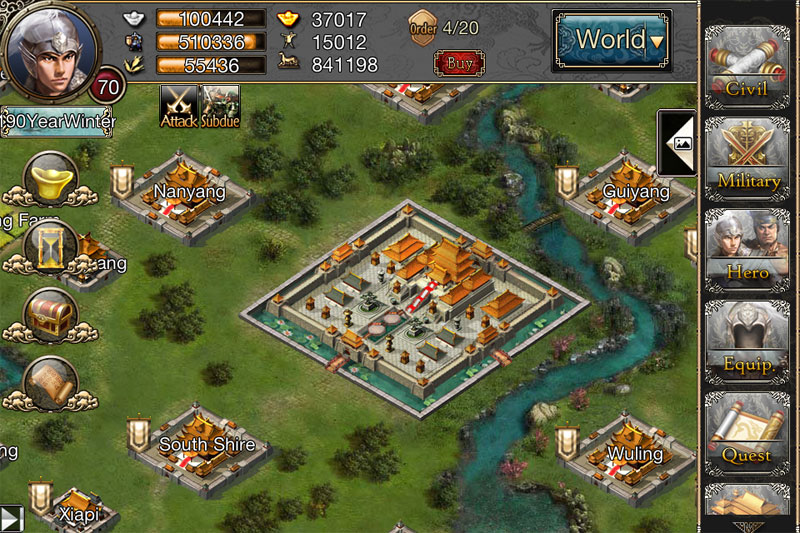 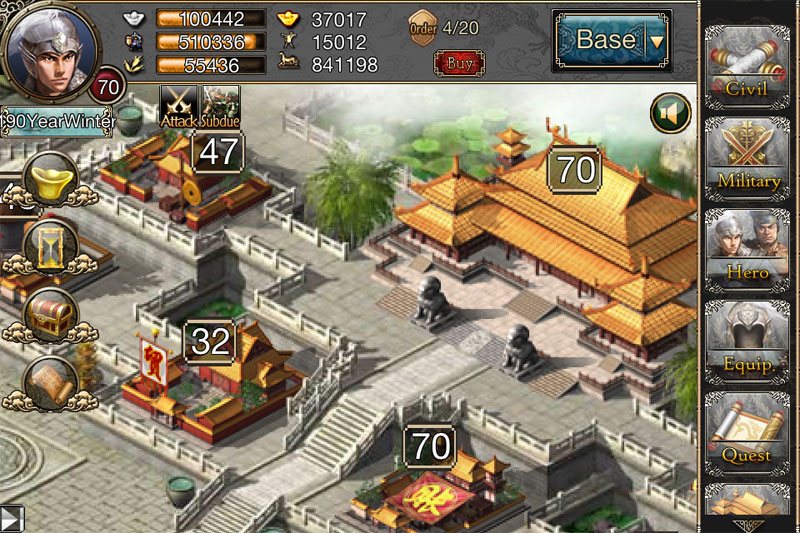 Right now the update is slated to be released in a couple of days but it may take a bit longer depending on how things go. Until then though, you can pick the game up for $1.99 and attempt to login or just wait for the bug fixes to arrive before buying it. We will be sure to update everyone when the game is back up and running.