RenRen Games have told us that they will be bringing their highly successful MMO strategy game (currently on iOS and for browsers) over to Android called Chaos of Three Kingdoms Deluxe. This will feature full cross-platform multiplayer so you will be able to battle it out with your friends even if they are playing the browser version or on their iOS device.

Chaos of Three Kingdoms Deluxe’s multiplayer also has synced account which means you can play on any of the supported platforms using the same account information. In speaking with RenRen Games we were also told that the Android version has been redesigned specifically with Android devices in mind and that it isn’t just simply a port of the iOS and browsers versions. This means that the user interface and controls have been geared towards Android devices which should mean better performance over just simply porting it over. 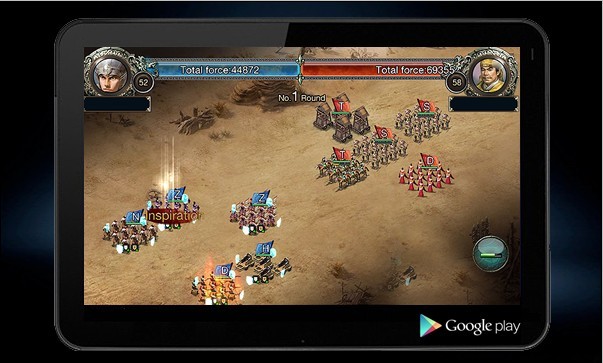 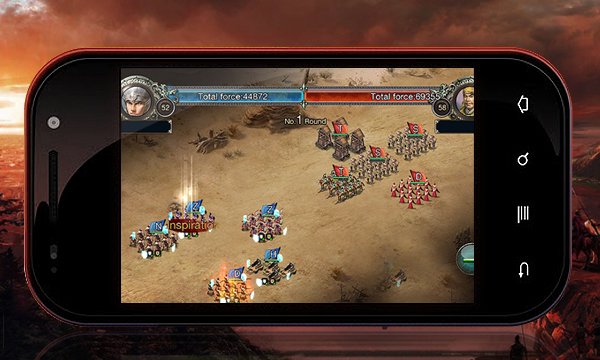 The game itself is based off of China’s Three Kingdoms history and your goal will be to unify the country which is currently riddled with war between the three kingdoms. You will be commanding your army in units as you go up against rivals from other kingdoms. Since this looks to be unit based combat, you’ll need to use tactical strategy in order to defeat your enemies. There is also the option to recruit famous heroes from that era to help you fight for your cause.