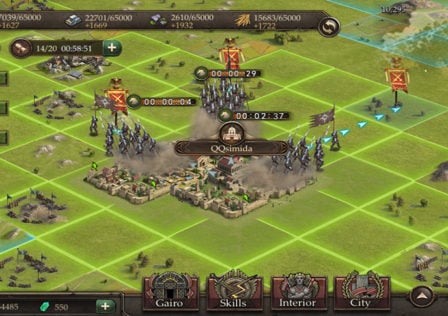 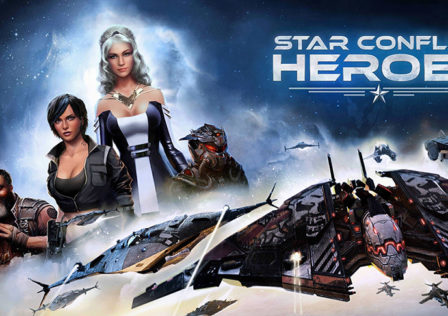 Released by Gaijin Distribution, Star Conflict Heroes is a new combat and fleet management sim that’s now available on Android. In this game, players will assume the role of captain of a ship named the Scotland, that hunts for salvage after a battle is completed. 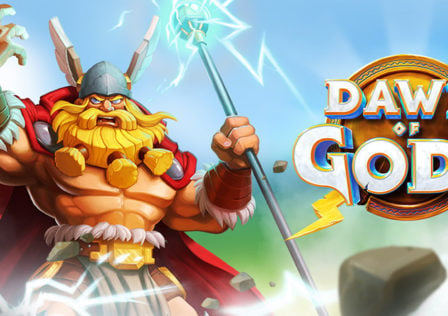 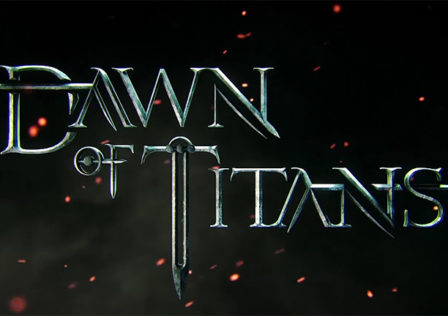 NaturalMotion’s Dawn of Titans gets a pretty big update today

NaturalMotion’s popular RTS game Dawn of Titans has received a pretty big update which brings with it new content, a whole new improved UI, combat controls, and plenty of balancing to the game. On top of that, there are new security features that are making their debut to prevent cheating. 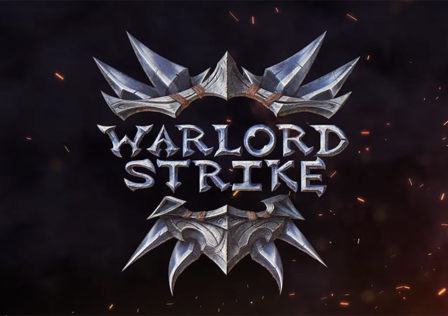 Released by Blind Mice Games, Warlord Strike is a new MOBA game that crosses its gameplay with that of an RTS title. Players will be tasked with building a team of champions who will need to defeat an opponent’s team, in order to successfully capture the orbs of power. 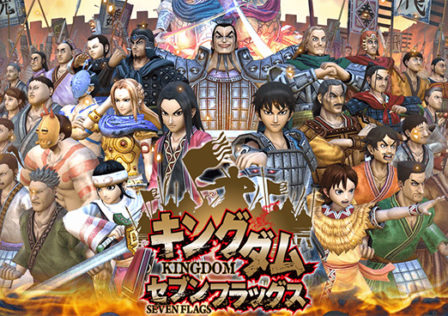 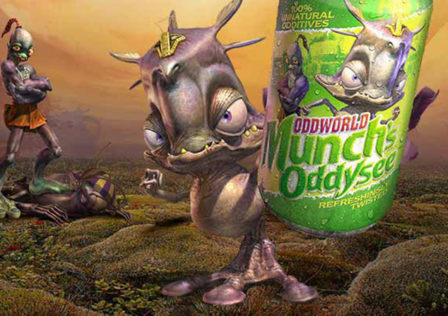 It’s Friday which means it is time once again for our end of the week Android game sale round-up. This week’s round-up is about half and half when it comes to new games being on the list, and repeats from last week. Some of the new titles making an appearance include both Doom & Destiny games, both Oddworld games, Auro, and more. 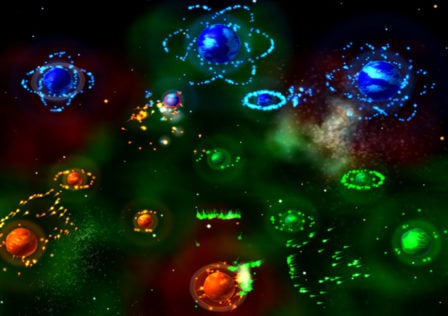 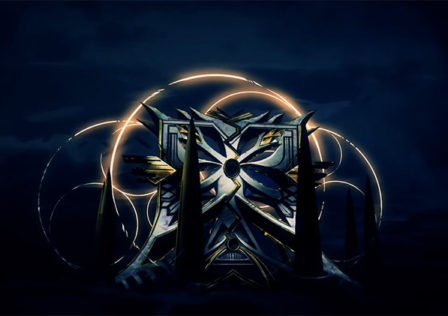