One of the good folks over at Ubisoft decided to swing by the forums and drop us a note about their next game coming to Android which will be part of the Prince of Persia franchise. Appropriately named Prince of Persia Classic, this looks to be a bit of a throwback to the core of the series where you are out to save the princess.

This game, when it is released, will be available for all Android devices running Android 2.2 or higher, both phones and tablets. Feinicks, the Designer behind Prince of Persia Classic, decided to swing by the forums and give us a heads up about the new Prince of Persia game heading our way September 13th, 2012. We also got a decide little list of features that will come with the game. 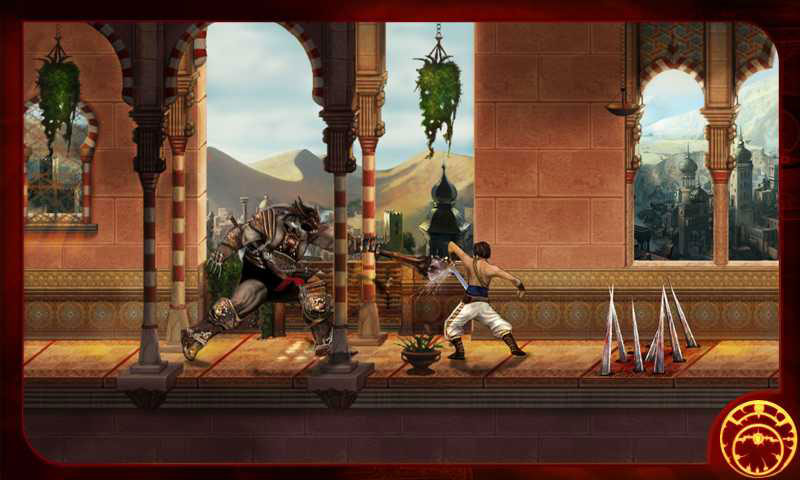 1) Multiple Game modes
– Normal
– Time Attack
– Survival
2) Tips and tricks to beat the game
3) Revive
– Don’t fear death! Use the Revive feature to instantly avoid it.
4) Butterfly Toggle On/Off
– Follow the butterfly for assistance through the game, or find the way for yourself.
5) Customizable controls for comfort
6) High Definition graphics
7) Share with friends through Facebook and Mail
8) Leaderboards and Achievements via Papaya

Interestingly enough, Prince of Persia Classic will be integrated with Papaya Mobile’s social gaming platform for leaderboard and achievements. There will also be a survival mode which should be interesting to see how that works out with this type of game. 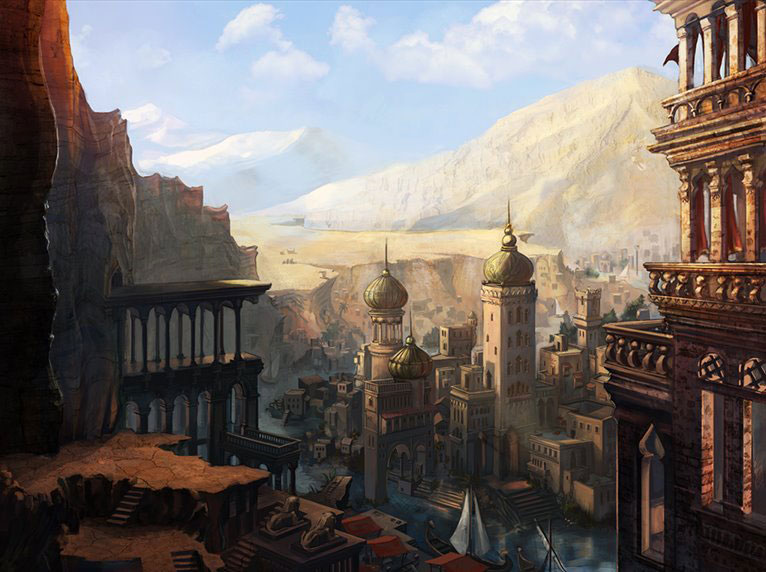 Fans of the series will be able to get their hands on Prince of Persia Classic next week on September 13th. You can also head on over to the forums and drop any questions you might have about the game in one of the two threads Feinicks created. Check out the trailer below to see the game in action.