Kairosoft doesn’t want you to have free time this weekend, releases Venture Towns

Kairosoft, like the stealthy ninjas they have gone back to being, have quietly released another game onto Google Play ensuring that your free time is minimal this weekend. Their new game is called Venture Towns and is a rather large sim city building game which is a slight deviation from their usual, more specifically themed, games that they release.

Venture Towns isn’t set in a fantasy world and isn’t about making one specific company prosperous. Instead, Venture Towns is all about making a successful modern day city in its entirety. Think of Sim City, but with pixel art and for your phone or tablet. You will have a variety of buildings to construct, ranging from houses to massive skyscrapers and everything in between. 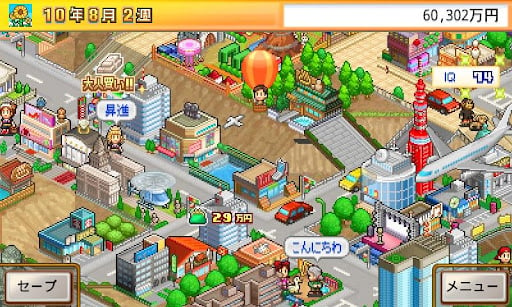 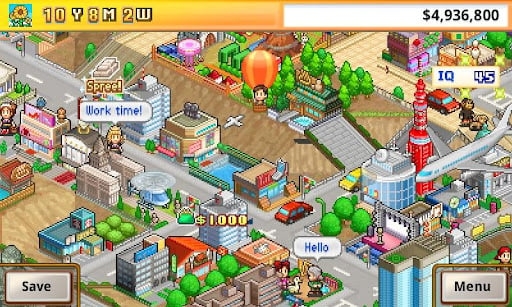 The goal of Venture Towns hasn’t changed too much from previous Kairosoft games. You want to create a big, very popular and wealthy city from your little starter town. There are also bonuses for building that are put close to each other that are compatible, allowing you to create ‘combos’ and making that location a specialty district. There are a variety of maps to choose from as well for you to build your city on. 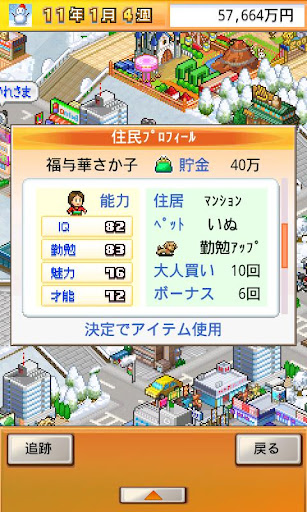 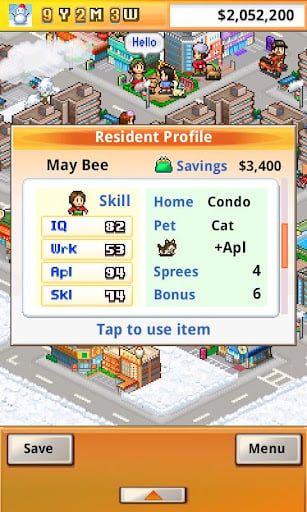 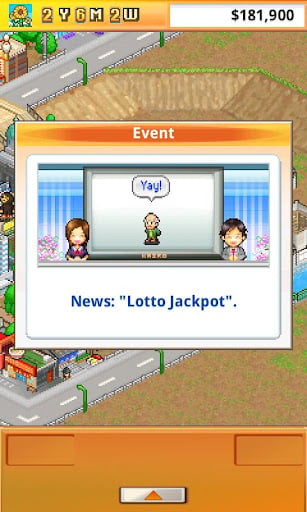 You citizens will go to work and make a living, buying the usual stuff one needs such as housing and cars. They can even purchase pets in case they get lonely. If you are ready to jump into a new Kairosoft game, one that is seemingly a fair amount bigger than their usual titles, you can do so for $4.99.

Thanks to Scott A. for the tip!