Usually we don’t get to have advance notice on when the next Humble Bundle is going to be but it seems like there is a bit of an exception to the rule for the next one. This is all thanks to the developer of an iOS game called Walking Mars who has stated on his website that his game will be coming to Android, PC, Mac and Linux this month as part of the upcoming Humble Bundle for Android.

The folks over at Humble Bundle are usually pretty tight lipped about release dates and games that will be included in upcoming Humble Bundles but according to Joystiq, the next Humble Bundle will become available on November 6th, 2012. If true, that means that we only have to wait five days before getting our hands on some more excellent games such as the confirmed release of Walking Mars. Before moving forward though we have to state that we checked the developer’s website, which is where the reported release date for the next Humble Bundle was found, and we can’t seem to find it. This could mean either they were asked to remove it or that it has changed to some other date in November. 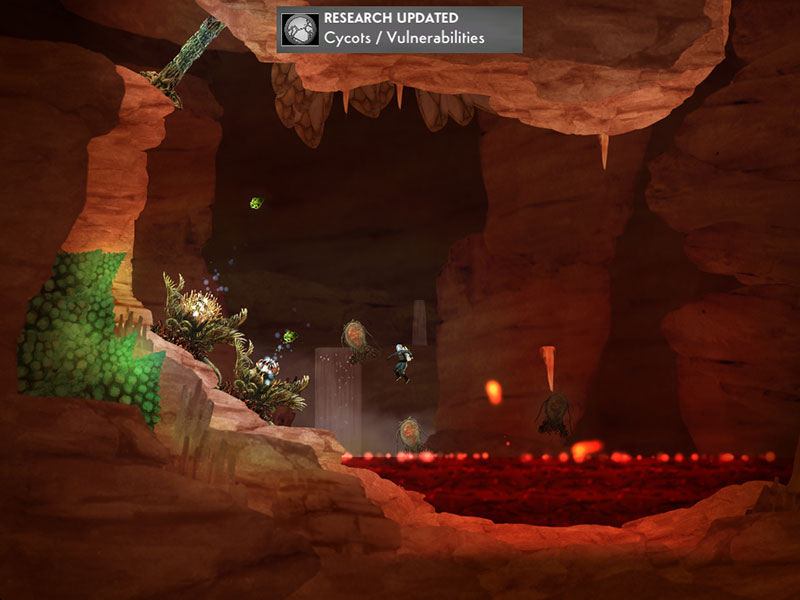 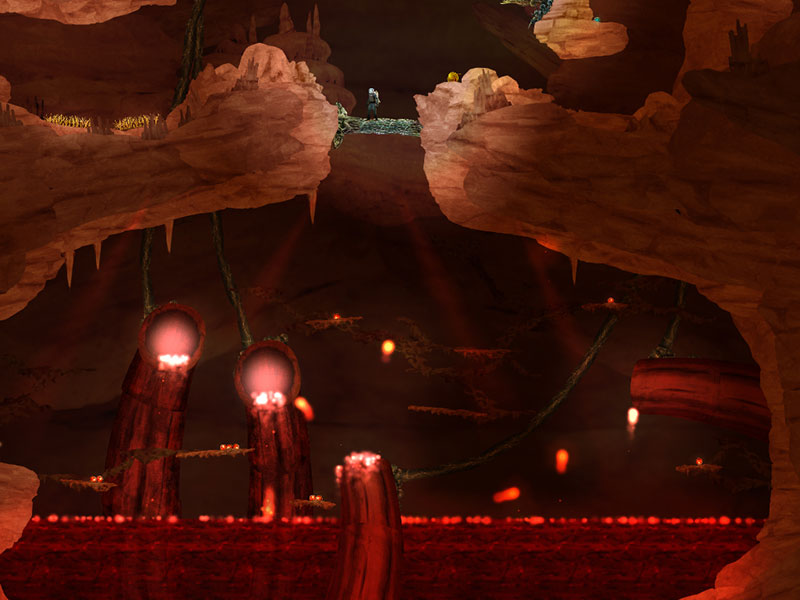 With that said, Walking Mars is a pretty epic game that is currently available for iOS where you play as Liang, a researcher adventuring deep into an underground cave on Mars. His job is to harvest seeds from the various flora which will apparently help him find his lost AI friend. This version of the game will actually be a bit different than the iOS version as the developers, Tiger Style, has revamped the game with high-res graphics and full voice acting. iOS could end up getting updated to the version we will be getting but nothing of that nature has been confirmed.

Regardless of whether or not Humble Bundle changes the launch date for the next Humble Bundle for Android to something other than the 6th of November, we do know that this game is coming to Android on that date as it has been confirmed on Tiger Style’s different social media sites such as Twitter and Facebook. You can check out the official trailer for Walking Mars in the video below. As for other games coming up in the next Humble Bundle for Android, we have absolutely no clue as to what they could be yet.