One game we have really been looking forward to is Spacetime Studios’ newest addition to their ‘Legends’ franchise called Arcane Legends. We recently had some time to sit do and check out the game and it is indeed as we have reported on in the past, all the good features from their previous games all wrapped up into one title. Well for those of you who are living in Canada or Australia, today is your lucky day as Arcane Legends has been released onto Google Play in a limited open beta for only those two countries. 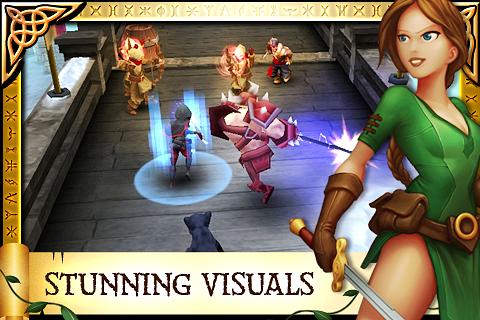 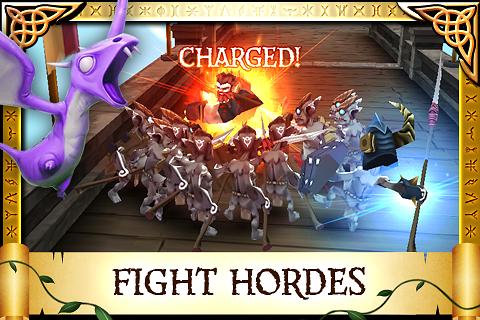 Arcane Legends takes some of the best features from Spacetime Studios previous games and bundles it all up into a new fantasy themed 3D MMORPG. With all of these good features from previous titles, Spacetime Studios has gone ahead and added even more features unique to this game only, especially with the new pet system. This new system is a lot like taking Tamagotchi and blending it with an actual combat pet system. What that means is you can grow and level up your pets, play with them, feed them and all that good stuff before turning around and taking down enemies with your pet helping out. Your pet will even collect the loot that drops or break barrels and other environmental objects that are around and collect whatever drops from that as well.

Lastly, your pets have beneficial effects on your characters stats as well, giving you a bonus to a specific stat or two when using any particular pet. When the game fully launches, there should be around 40 pets available to either buy or find. There is also no limit, at least right now, to how many pets you can have. So there is that Pokemon aspect to the game as well for those of you, such as myself, who must collect every pet in any game I play. 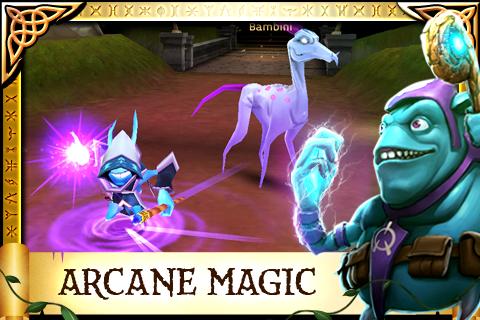 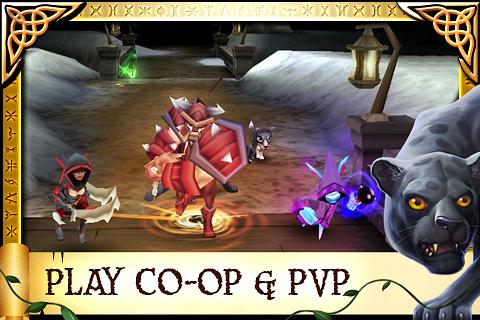 In this new Legends title, you can pick one of three classes to play as, the Warrior, Rogue or Sorcerer who happens to be this little blue creature. You can customize the look of your character by switching out features like different facial expressions. Further customization is available as you level up by collecting new armor, weapons and so on. However, to really set yourself apart, the skill tree system allows for players to really make unique builds. So, for instance, say you are playing a sorcerer. Every time you level you get skills points, along with stat points for things like strength, wisdom and so on.

So after a few levels of hording skill points, you decide it is time to put them into spells. You have a variety of elemental and other main classes of spells to choose from. Now you can just pump the points into whatever main classes you want spell-wise, or you can go deeper into any particular main class and customize it with unique effects and abilities. So, for example, I pick Ice as my main class spell and want to focus on that solely for now. I can open up that main class and opt into putting additional skill points in the available tree to get different spells that are Ice related that have different effects. 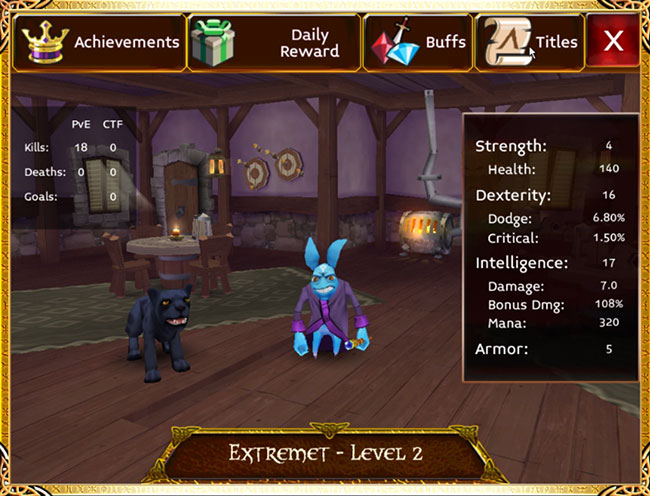 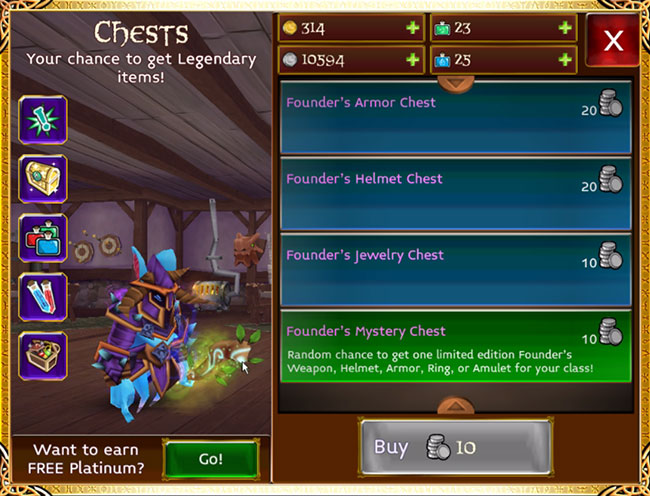 Arcane Legends also comes with both Co-op and PvP gameplay. The grouping system has been revamped as well in this game. While you are able to just randomly group up with people like previous Legends titles, Arcane Legends features some enhancements to this system which allows you to actually set up proper groups with friends or guild mates, just like a normal PC MMORPG. Combat, regardless of being in a group or running solo, features everything from the previous Legends titles as well.

You have the ability to charge attacks or do quick ones that do less damage. Combo attacks are also in Arcane Legends so when you are in a group, party members can combine skills to unleash massive damage. All of this combat goodness revolves around questing, except for the PvP gameplay, and another interesting feature in Arcane Legends is the ability to turn in quests anywhere. You don’t have to run back to town each time you complete a quest. Instead you can turn it in through a new quest mail system. 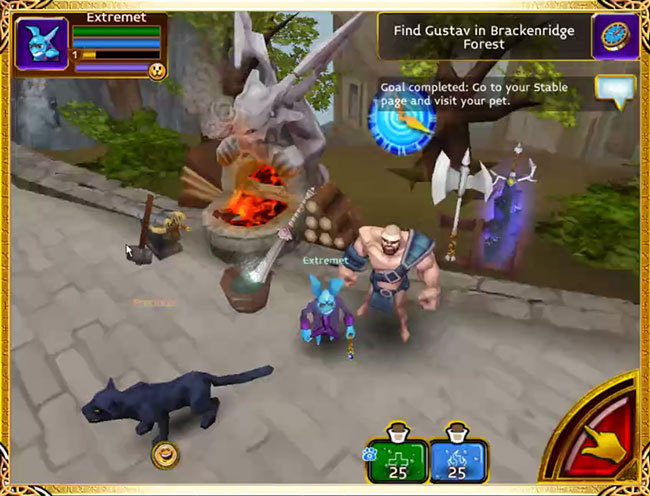 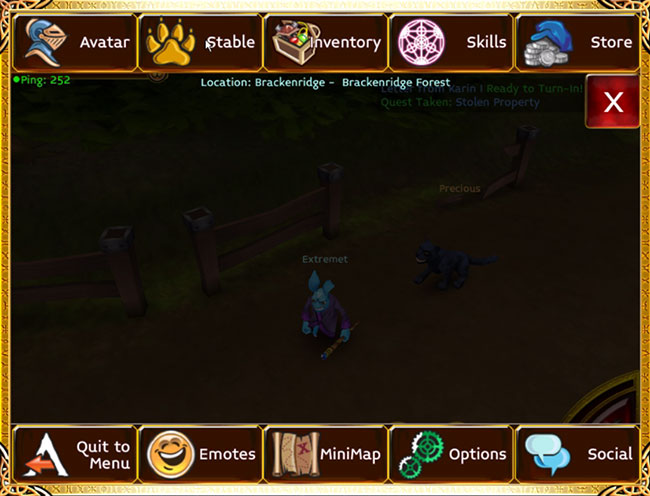 For those of you living in Canada or Australia, you can download Arcane Legends right now for free and be a part of the limited open beta. The rest of the world won’t have to wait too long before being able to jump into this game as it is slated for release around Thanksgiving here in the USA, which is November 22nd, give or take a couple of weeks. If you aren’t in Canada or Australia, don’t go to far, we might have a special surprise for you to get you into the early access beta.