In this game, players will get to choose as whether they want to play as the Elves or the Dwarfs before diving into the game to build up your city, along with your army, before attempting to drive back the Goblin forces that invade the lands. All the major characters from the Hobbit series are there for you to help as well including Gandalf, Bilbo, Thorin and so on. 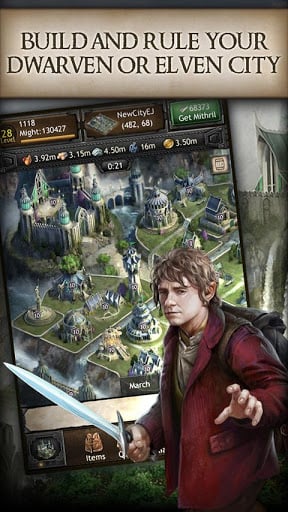 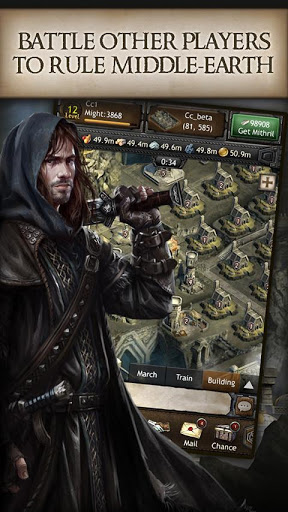 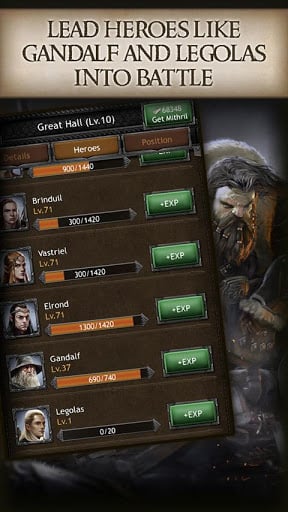 – Join thousands of other players worldwide
– Forge diplomatic alliances with other leaders
– Train vast armies to rid the land of Goblins
– Conquer enemies across Middle-earth
– Upgrade buildings and weapons to strengthen your city
– Plan strategy in real time live chat
– Participate in tournaments for valuable rewards✔ Play as Elf or Dwarf, with unique buildings, troops, and quests
– Meet Bilbo, Gandalf, and other characters from the movie
– Appoint heroes like Legolas and Thorin Oakenshield to lead your troops
– Conquer the terrors of Mirkwood and bring peace to Rhovanion

While pushing back the Goblin armies is all fine and dandy, there has always been a rift between the Elves and the Dwarfs as well and this play a factor in this game. When you choose which race to play, you open yourself up for attack from the other race. So while you’re teaming up to take on the Goblins, if you’re an Elf a Dwarf can attack you. The same applies to if you’re playing as the Dwarfs.

If you’re a fan of multiplayer RTS games of this nature, especially from a company like Kabam, then you’ll want to check this new one out. You can download it off of the Google Play store for free and it is supported through optional in-game purchases.