While the fine folks over at Spicy Horse Games work on the closed beta of Akaniero: Demon Hunter for Android, they have been busy creating other games as well and one of those games looks to be heading our way soon called Crazy Fairies which we have talked about in the past. This particular game is a turn-based shooter similar in style to other games of this nature like Worms.

Right now Crazy Fairies is also in a closed beta status for Android but the game looks to be arriving in the very near future. In Crazy Fairies you will create a character from the available ones you can play as and from there you’ll enter the game where you can pick up different weapons and take down enemies, whether they are computer AI opponents or other players. This is done by setting the angle of your shot, the power of it and letting your bullets fly. 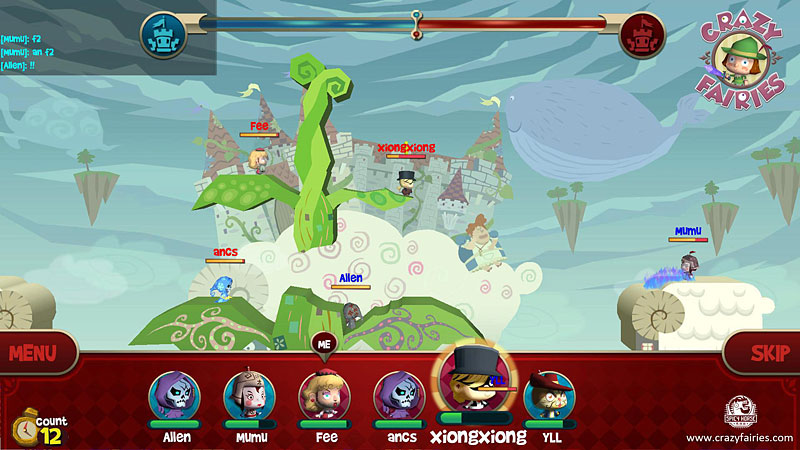 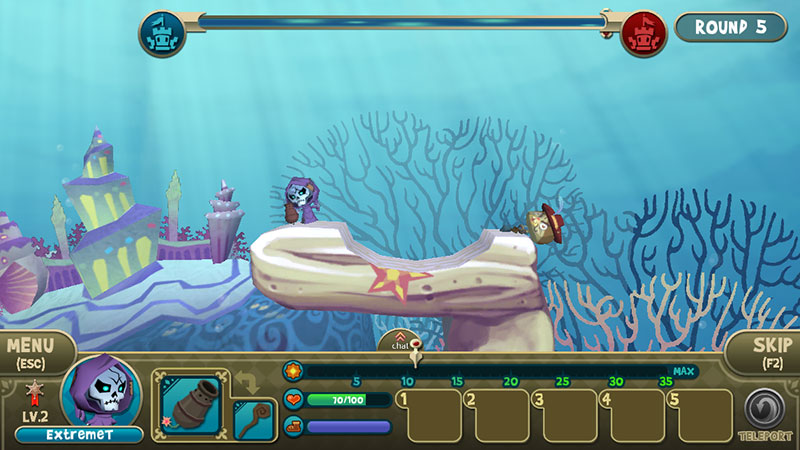 Images from the web-based version of Crazy Fairies

While the gameplay is simple to learn, there is a lot more depth to it than just that. You can move your character around, get strategic advantages using the terrain around you and so on. You will also be able to gain extra abilities as you progress through the game which come in the form of cards that you can collect. You can switch your cards around to suit whatever your current situation is in order to give you a better chance of not getting blown up yourself.

Crazy Fairies comes with cross-platform multiplayer and device support so you’ll be playing against other people on other platforms. You will also be able to play using your account on any device/platform that the game supports. Right now there is no set release date for Crazy Fairies but from the sound of things it looks like it should be arriving on Google Play fairly quickly. Don’t go too far though as we will have a much more in-depth preview of Crazy Fairies coming up over the next couple of days. If you are interested in this game you can actually check it out by playing the web-based version over on the developers website.