Tomorrow is Thanksgiving here in the USA and then right after that is Black Friday / Cyber Monday and as most of you know, there is always a plethora of sales and deals to be had. The deals go across the board whether it be a fridge you need, a new tablet, a car or, of course, video games. Android is no exception to this and there are already plenty of sales announced for you to take advantage of over the next few days.

To make your life easier in finding all these deals and snapping up any games you want, we’ve put together a running list of the sales we know about already. As more sales get announced, we will be sure to add them to the list. Most of these sales have already started as of today while other ones begin tomorrow. So if you don’t see the sale price of a game you want right now, wait till tomorrow as it will most likely be on sale at that point.

DeNA is hosting a bunch of different events this Thanksgiving on a wide range of games that are on their Mobage social gaming platform. Along with these events there will deals in a lot of these games for various in-game purchases. To see a full list of events and deals going on for Thanksgiving, check out our previous article about DeNA’s Thanksgiving events where we go over each event / sale and what games they are happening in. 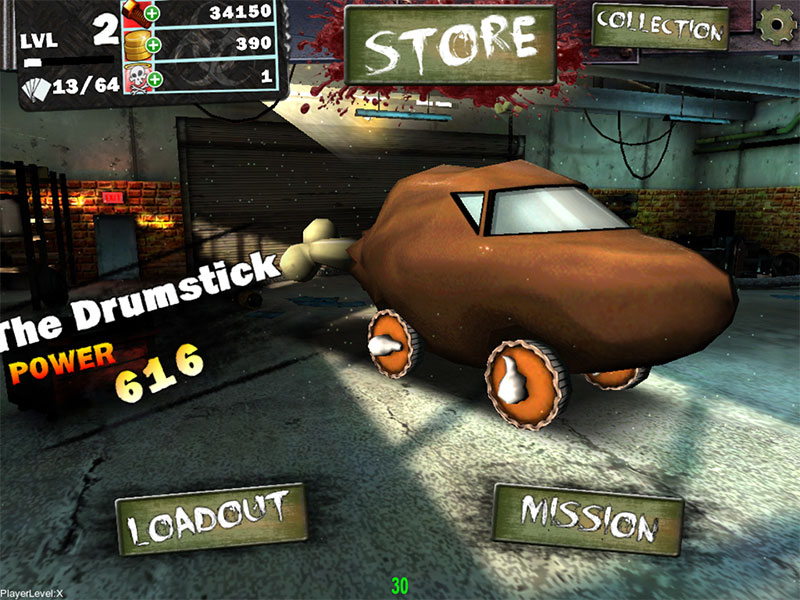 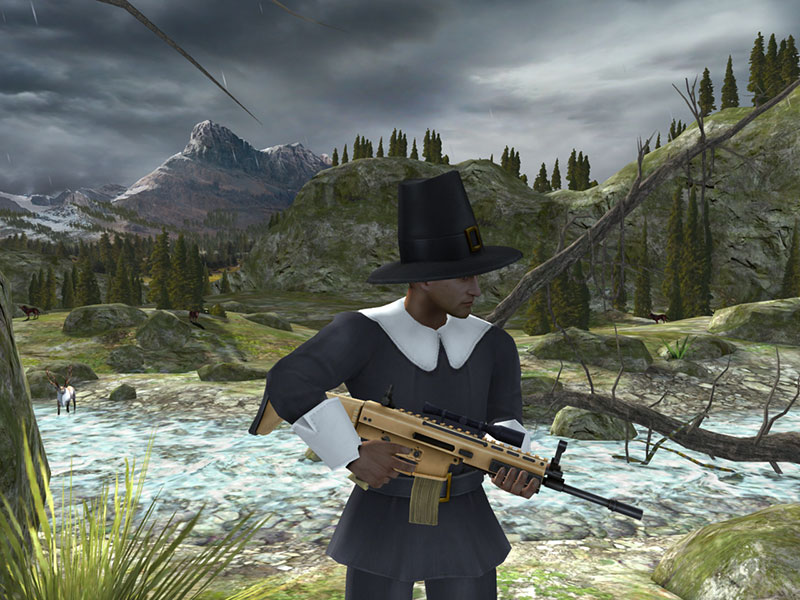 Jakyl has put a bunch of their games on sale for up to 50% off for this weekend. To see a full list of games including titles such as Spirit HD and Ground Effect Pro HD, click right here to take yourself to their market listing.

Nevosoft has dropped the prices on almost all their games to $0.99. Their sale starts today and ends November 26th, 2012. You can check out all their games by clicking here and heading over to their Google Play listings.

G5 Entertainment have put around 15 games on sale for basically half price. All the games that they have put on sale are either on Google Play for normal Android devices or on Amazon’s AppStore for Kindle Fire devices. So depending on the device you are running, you’ll either want to check out their Google Play listings or their Amazon AppStore listings.

Alawar Entertainment have put all their games on sale to celebrate the weekends. Today (Nov. 23rd, 2012) and tomorrow (Nov. 24th, 2012) are the only days Alawar’s sale will be running. All their games have been reduced in price so now is a good time to pick some up. To see all their games, check out their Google Play listing.

If you spot any sales going on for Android games, let us know in the comments below and we will add them to the list so everyone can enjoy all the deals this holiday.