Noodlecake Games have been porting and bringing popular iOS games to Android since just before this past Summer and all of those games have been pretty good. Well one title that Noodlecake has been brought on to bring to Android is the great indie game from RocketCat and Madgarden called Punch Quest.

Punch Quest is an interesting mix of auto-running and a coin collecting brawler. You will be treated to some side-scrolling auto running action where you will be punching pretty much anything that comes in front of you. This includes creatures like slug bats, goblins, zombies, and skeletons, all while sprinting through a dungeon. 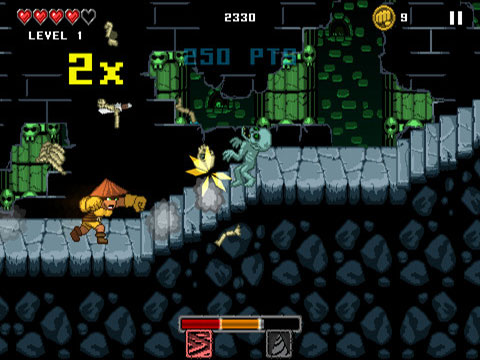 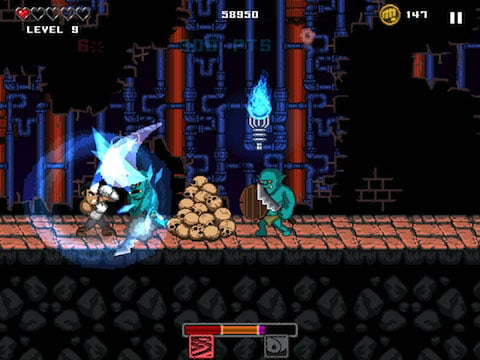 Visually Punch Quest sports some rather nice retro-style visuals and a pretty solid soundtrack to round off a rather enjoyable game. As of right now there is no word on exactly when Punch Quest will arrive for Android, only that it is coming soon. Price-wise, Punch Quest started off as a free-to-play game on iOS but it made no money using that business plan, which is surprising to say the least. Eventually it turned into a paid game where it became successful. So it could go either way with the Android version. We will have to wait and see.