We’ve talked about 11 Bit Studios upcoming addition to their ‘Anomaly’ franchise called Anomaly Korea a few times already. Well now we get to tell you that this great tower offense title is now available on Google Play. So what exactly is a tower offense game? Well instead of placing towers around a map to defend your base, you are the attacking force trying to destroy the target being defended.

We have been lucky enough to have been playing Anomaly Korea over the past couple of week with an early build. When you jump into the game you will have to figure out the route you want to take in order to complete that stage’s objective. You will have various mobile units at your disposal, each with their own benefits and weaknesses. You’ll also be able to pick up power-ups along the way that will do things like help your units repair or rapid fire. 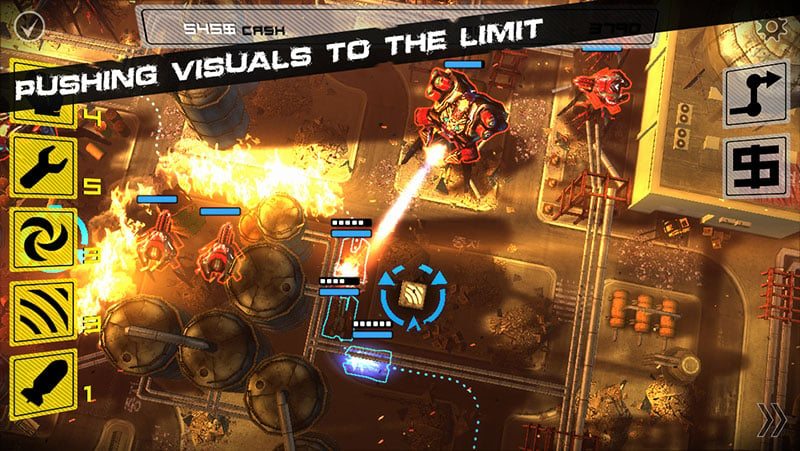 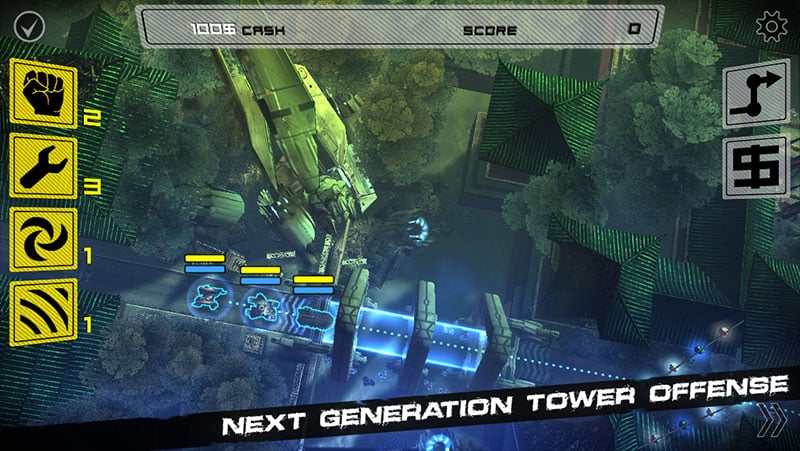 Aside from the campaign mode there is also an Art of War mode which is there to really challenge your skills as an offensive tower defense game player. You’ll be rated on your performance through each stage as well so just barely surviving will net you less bonus cash than if you get through unharmed. You will need the cash in order to buy more units and upgrade them throughout the game.

Fans of the original game, Anomaly Warzone: Earth, will probably want to check this new tower offense game out. Right now the game is on sale to celebrate its launch so picking it up while this sale is going will only cost you $2.99. You can see the game in action in the video above.