Mediocre announces that a sequel to Sprinkle is under development

Yesterday Mediocre Games decided to announce that they were well into the development of a sequel for their physics-based puzzle game Sprinkle. The still unnamed game, although we will just all it Sprinkle 2 for now, has some interesting speculation surrounding it that it will also feature some of the mechanics from Granny Smith. 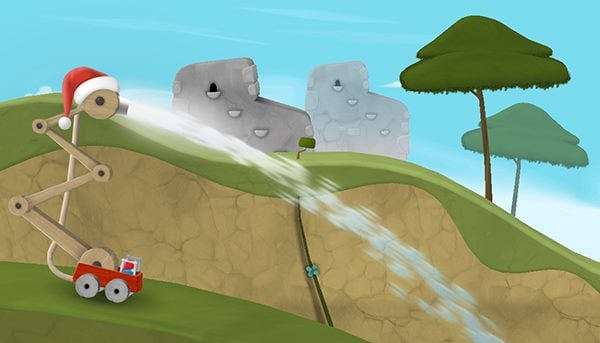 Of course that is pure speculation from people commenting on the Facebook announcement but that would make for an interesting game. Mediocre Games also released a screenshot from the upcoming Sprinkle sequel to tease everyone a little bit. Considering that development is apparently well under way, according to Mediocre, we could see the game arrive sometime in the next month or two depending on how fast development goes.

When Mediocre Games decides to release more information about the Sprinkle sequel, we will be sure to update everyone.