The second piece of Minecraft: Pocket Edition news isn’t as detailed as this morning’s earlier article but it is almost as excited for fans of the game. For those of you patiently waiting for the 0.6.0 update to arrive, you will only have to wait a couple more days before you will be able to download the update, craft some armor and put up signs all over the place. 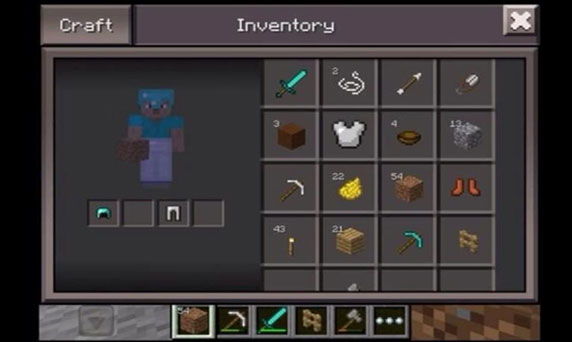 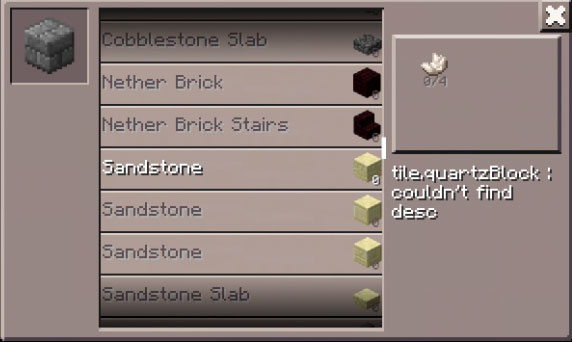 For those of you who missed the official changelog for the upcoming 0.6.0 update, here is what you can expect to find when it launches in a couple of days:

Baby animals, armor, signs, stonecutter table, Netherrack and a fair amount of new blocks in Creative Mode are just a few of the new features to look forward to in the 0.6.0 update. The Stonecutter Table will be especially helpful for those of you who like to build a lot as things will be much more organized when figuring out which blocks to use in your builds.

The Minecraft: Pocket Edition 0.6.0 update will be arriving on Google Play (and iOS as well) this Wednesday, January 30th. We will be sure to remind you to grab it in a couple of day. Until then, you can check out Johan and Daniel Kaplan showing off some of the new blocks in their live stream from earlier today in the video above.