Crescent Moon Games released their popular full-sized 3D Action-RPG Aralon: Sword and Shadow onto Android but there was a bit of a catch to the release. The game was launched onto the Amazon AppStore and only there. While this isn’t a huge issue, it did stop anyone without access to the Amazon AppStore from being able to purchase this game.

The fine folks over at Crescent Moon Games announced the good news over Twitter that if you haven’t been able to pick up Aralon: Sword and Shadow due to not being able to access the Amazon AppStore, you are now able to pick the game up now that it has finally been released onto Google Play for all to enjoy. 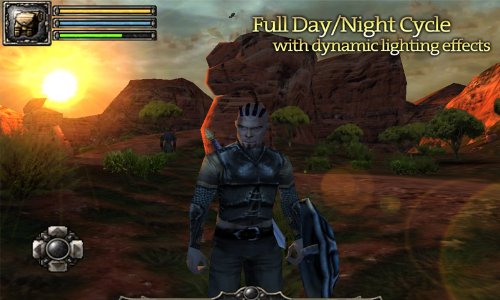 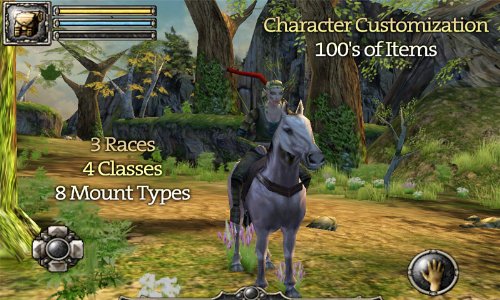 For those of you who happen to be unfamiliar with this game and missed our last article about Aralon: Sword and Shadow, this game is a massive RPG which comes with full 3D render visuals and an open world which you can explore as one of the three playable races: Humans, Elves or Trolls. You will then have the option of choosing which of the four available classes you want your character to be.

This is a full-sized RPG so there are plenty of weapons, armor and items to find and use on your journey. As we mentioned above, this is an open world game so you can choose to follow the storyline from start to finish without straying off course, or you can take a break and explore the world at any given time doing side quests and finding other secrets. 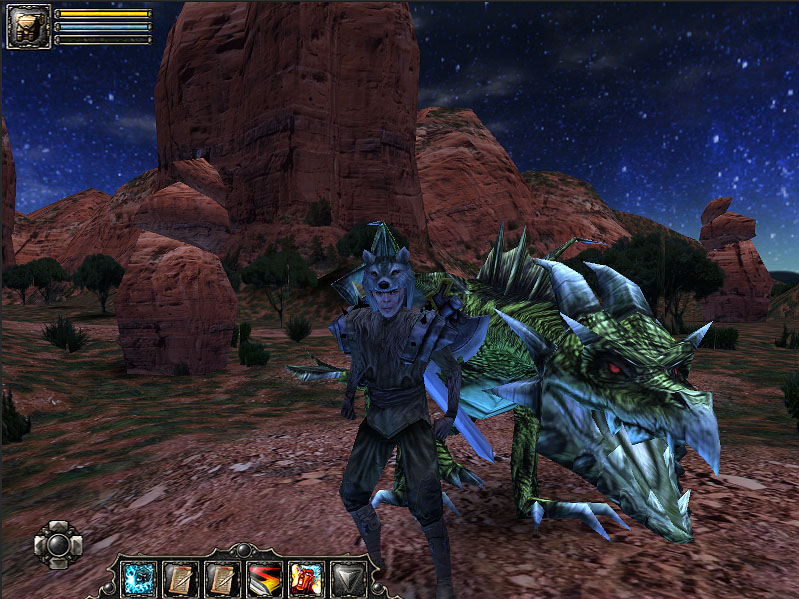 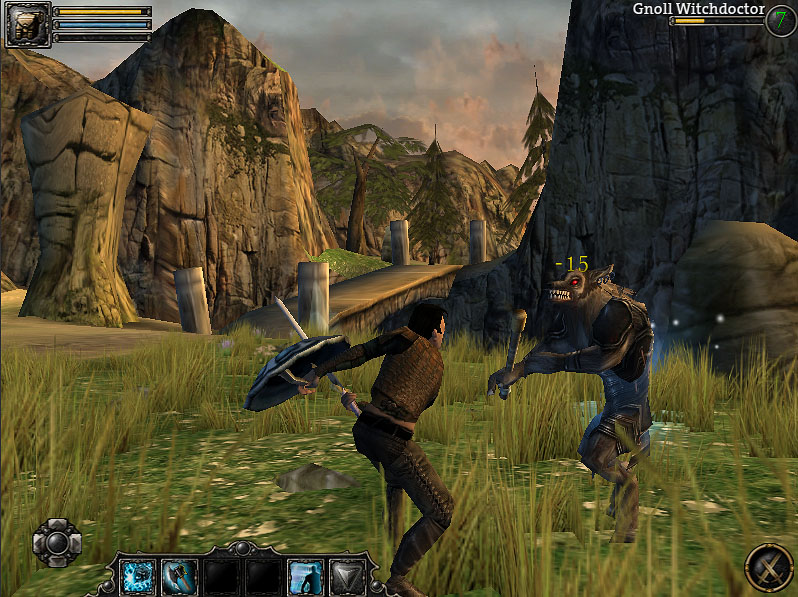 Lastly, finishing the game as a human is completely different than finishing the game as an elf. For the OCD players out there, that means you’ll end up running through the game at least three times just to see the different endings and storylines. If you’re ready to dive into this game, you can pick up Aralon: Sword and Shadow off of Google Play for $4.99. For those of you hearing about this game for the first time and own a Kindle Fire, you can pick this game up off of Amazon’s AppStore for $6.99.