A few days ago we talked about a top-down shooter that was once really popular for the Amiga back in the day. Recently, the game got redone and was made available for anyone who had a Playstation Certified device and Playstation Mobile. Now, Alien Breed is available for everyone on the Google Play store.

Fans of the old school version will now be able to relive some of those childhood memories of shooting and massacring a multitude of aliens. There are two different modes you can play in, Classic mode featuring the original visuals, controls and audio or Enhanced mode which has enhanced graphics, audio and controls for a little more eye candy. 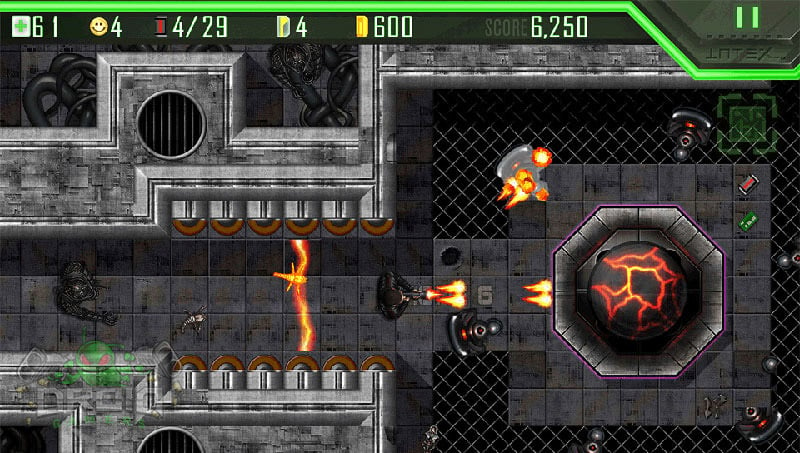 Without straying from the original storyline of Alien Breed, Team 17 has managed to develop new content for the game that actually follows the story in the game instead of trying to build a whole new story. 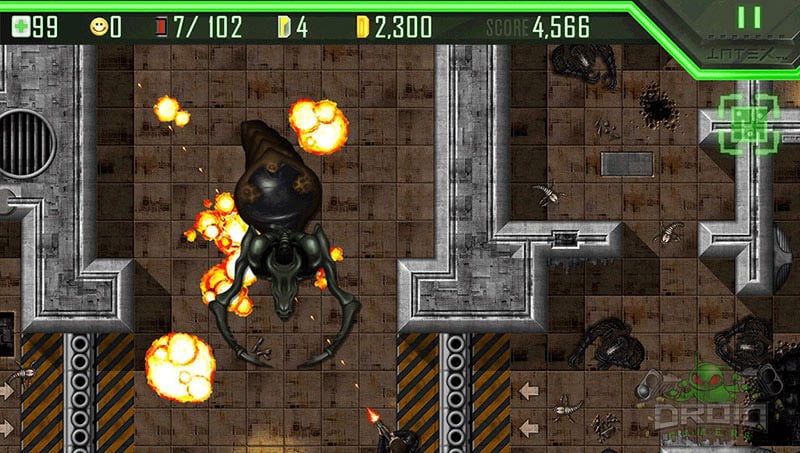 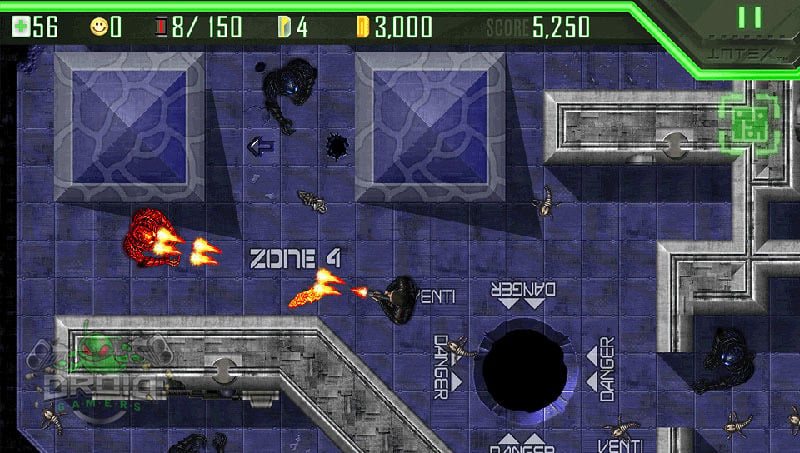 For those of you who have been waiting patiently for the Playstation Mobile exclusivity to drop so you can pick this game up, you can do so now off of Google Play for $4.99 and begin reliving some of those childhood memories using your Android device.

Team 17 sale discounts Worms, The Escapists and more to less than $1