One game we’ve talked about a few times in the recent past since at least November of last year, if not longer, is the official Ong Bak Tri game that will be heading our way soon. Developed by Studios Hive, this game will be based off of the upcoming Ong Bak Tri movie that is slated for release this year as well.

Up until now we have been graced with the generic term of ‘smartphones’ when it comes to talking about what platforms this game will be released on. It is now confirmed to be coming to both iOS and Android along with PC, PSN and XBLA when it is released. Ong Bak Tri will be released onto all of those platforms at the same time and with worldwide availability so no one should be waiting for this game to land on their platform of choice to play it on. 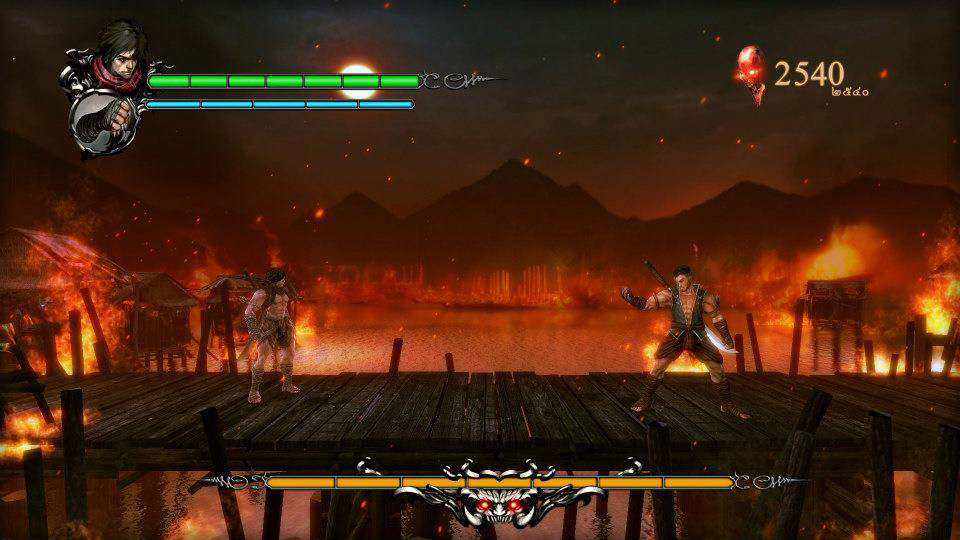 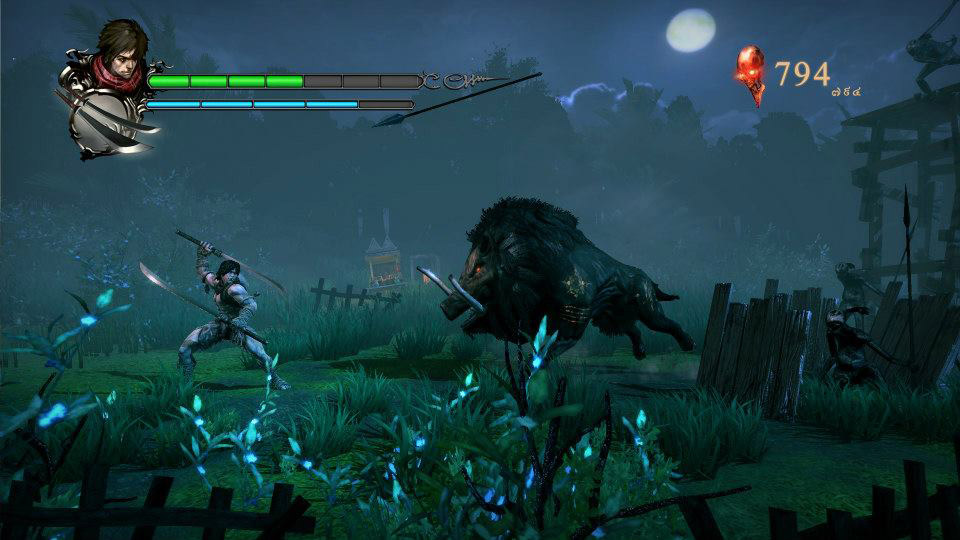 For those of you unfamiliar with this game, aside from the fact it is base off of the upcoming movie, Ong Bak Tri is a 2.5D side-scrolling action platformer that will provide players a healthy dose of ass whooping action along with free running sequences and highly cinematic quick-time action events to play through. 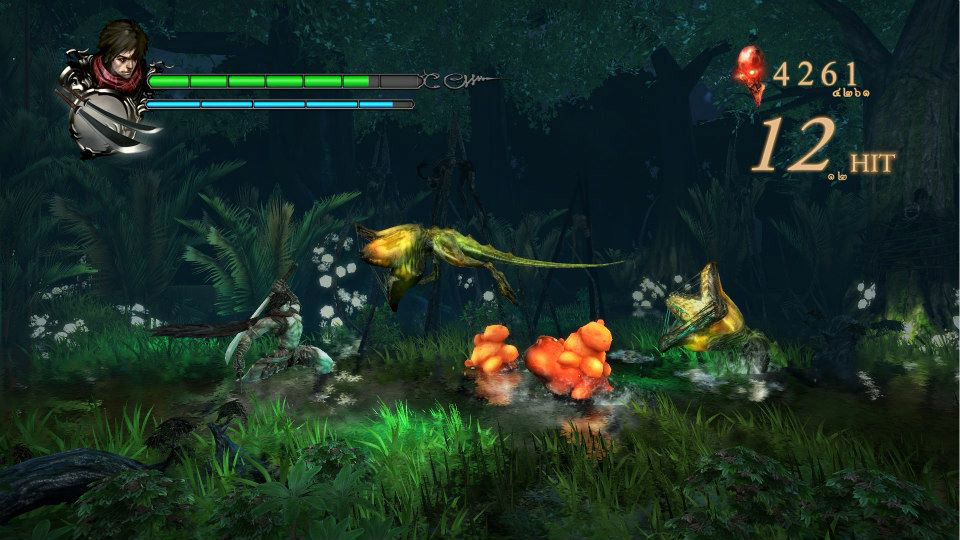 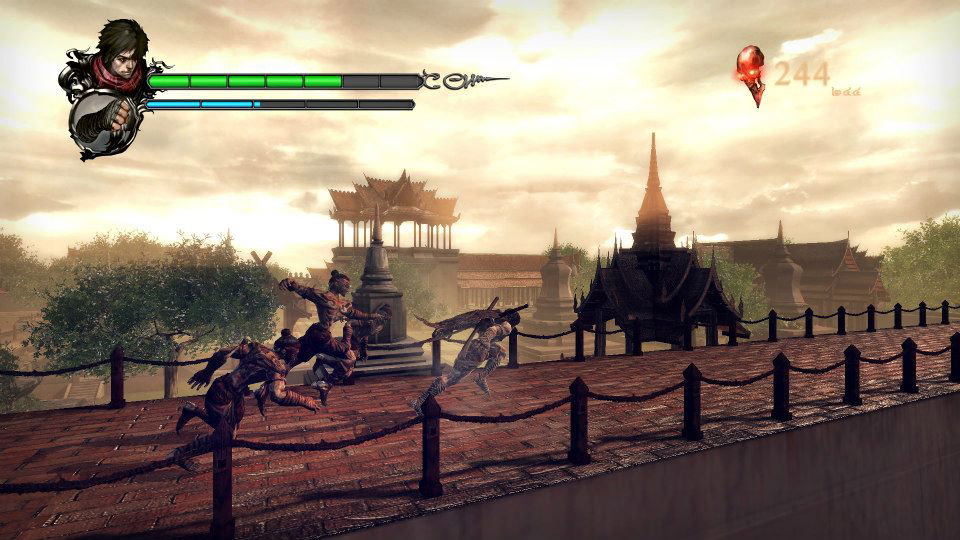 Unfortunately there is still no word on any sort of time line as to when this game will be released, only the fact that it will be coming in 2013. Considering it is only February, we could still have a fair amount of time to wait. You can also check out the official teaser trailer below.