It’s been a short while since we had our last Humble Bundle for Android go live and it seems like we could be getting the next one this month. According to some posts on the Steam forums, a poster with a rather ‘reliable source’ says that it would be coming this month. However, the post was done at the beginning of February and today is the beginning of March.

Normally we wouldn’t feed into any of this without more solid facts but interestingly enough one of the games that will be included in the Humble Bundle for Android 5 will be Dynamite Jack, a game we talked about yesterday that is currently available on Steam and iOS and slated for release onto Android. Almost all Humble Bundle for Android games allow people who purchase a bundle the ability to also get a copy for their PC or Mac. 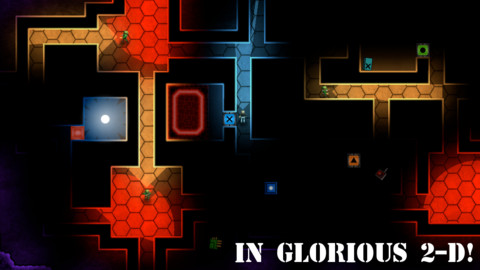 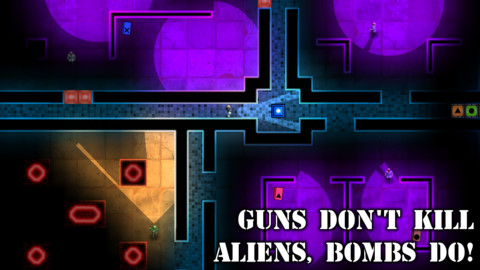