Ryan Seacrest announces the upcoming sequel Draw Something 2… wait what?

Apparently OMGPOP, the developers behind the original Draw Something game, have decided to give Ryan Seacrest (of all people) the first preview copy for an upcoming sequel to OMGPOP’s hit game. The sequel, officially and appropriately titled Draw Something 2, is apparently heading our way soon and we can thank Ryan Seacrest for announcing it through his Twitter account.

So why Ryan Seacrest? Apparently the franchise is getting an actual game show adaptation for TV in which Ryan Seacrest will be the host of this new upcoming show. So that is most likely why OMGPOP gave Ryan the early preview build of Draw Something 2. 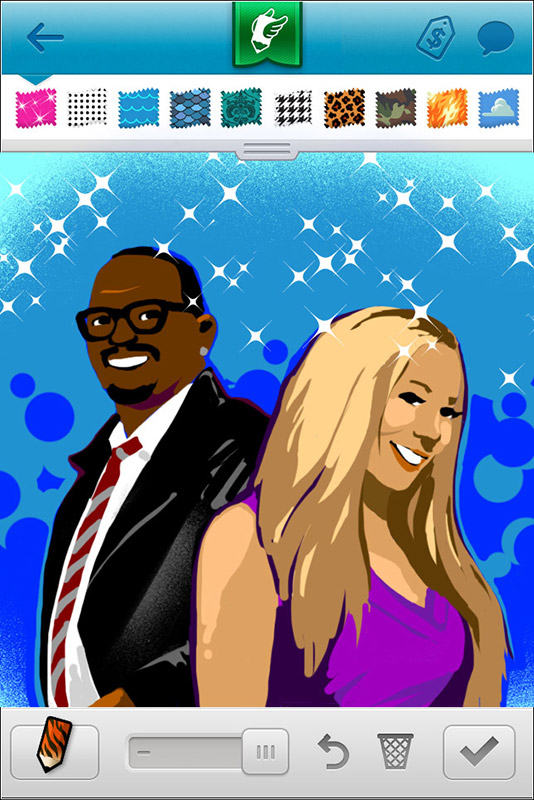 Ryan Seacrest’s preview of Draw Something 2

As for details about the game, there is very little known about this sequel right now. However Dan Porter, CEO of developer OMGPOP, did tweet back to Ryan thanking him for announcing it and that it would be available ‘soon’ for download. As to what platforms will get the game first, that is also not known right now but considering the original game’s popularity on both Android and iOS, it is a safe bet that this sequel will arrive for both platforms.