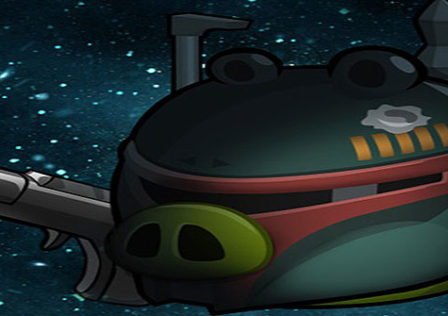 Rovio announced through MTV’s Multiplayer Blog, for some reason, the next episode that would be arriving for Angry Birds Star Wars which will be called Cloud City. This update will bring with it around 20 new levels to work your way through as well as additional new hazards and mechanics that players will have to deal with.