A couple of weeks ago we mentioned that Paradox Interactive would be bringing the Magicka franchise to Android with a game called Magicka: Wizards of the Square Tablet. While this will feature pretty much all of the game mechanics of its PC brethren, the visuals and how the game plays out has been slightly changed.

Instead of this game having 3D graphics, Magicka: Wizards of the Square Tablet comes with 2D graphics and plays out like a side-scrolling game. However, this game still features the same unique element-combining spell-casting system and the franchise’s twisted sense of humor. For the fashion conscience players, there will be robes of every imaginable color and hue for you to enjoy. 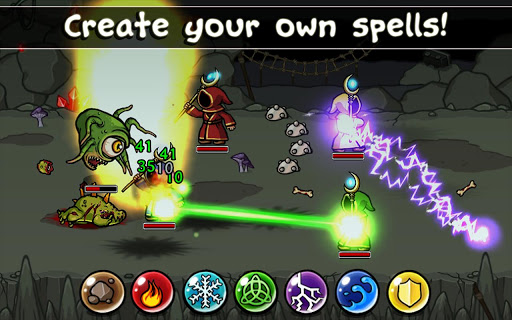 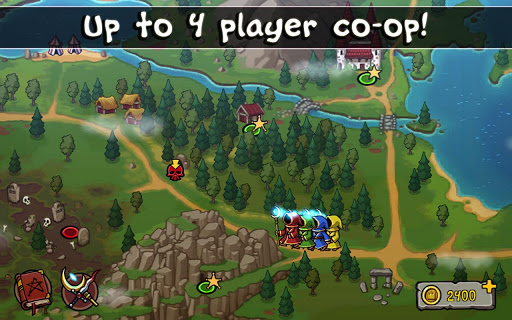 Players will take on the role of a wizard with the sole purpose of taking down anything and everything that is evil. You won’t be doing this by yourself if you don’t want to since this game comes with cross-platform co-op multiplayer, you can have up to three friends come along to help out. Interestingly enough, you can accidentally kill your own teammates which is a nice touch. 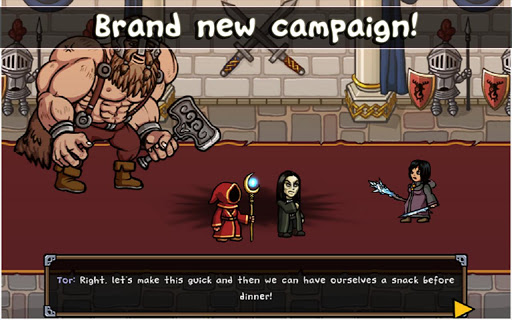 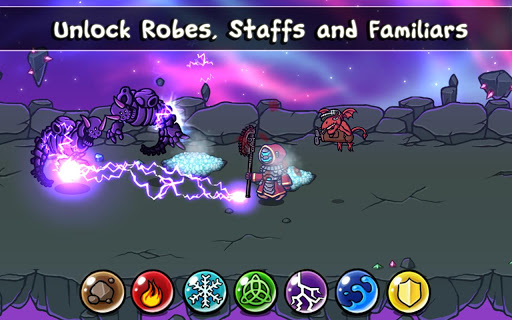 For those of you who have been waiting for this game to arrive, it is now available for download off of Google Play for $1.99. It was supposed to arrive last week but better late than never right?