Crescent Moon Games happens to be continuing their consistent releasing of games onto Android with Gears landing on Google Play yesterday as a temporary exclusive for Sony devices and now today we have news that Evertales will be arriving onto Android at some point this week. It could even be as early as tomorrow.

So what is Evertales? This particular title is a rather good looking 3D platformer with RPG elements mixed into it. But at its core it is a side-scrolling platformer featuring some pretty unique heroes that you’ll be able to play as. There are a total of three heroes you’ll be able to play as, each with their own unique abilities and lots of customizing options such as different outfits and gear.

Evertales is another popular game that is already available on iOS and has earned itself a little over a million downloads. It isn’t all about hacking back guys and making your way through each level. You’ll have boss fights to deal with is as well. As with most Crescent Moon Games’ titles, we can expect some pretty good amount of content and polish to Evertales. 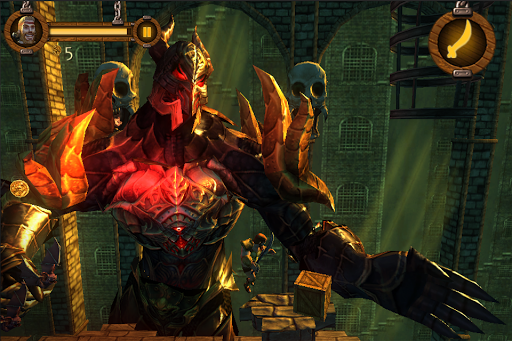 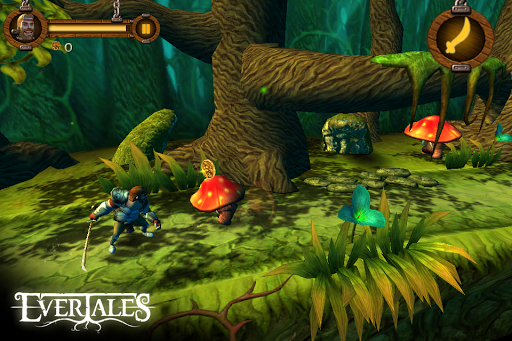 You won’t have to wait long to get your hands on Evertales either. Crescent Moon Games is expecting to publish this onto Google Play sometime this week, even as soon as tomorrow. When it does arrive, we’ll be sure to post an update.