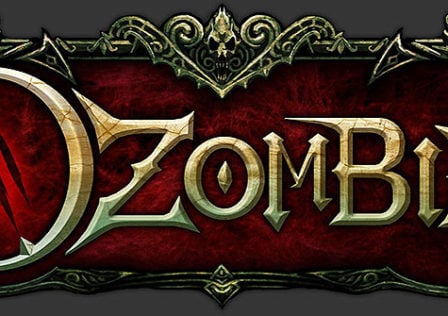 Spicy Horse Games to rename OZombie to something else

While the decision was made official that it would not be another Alice game that Spicy Horse would be making with the appearance of the OZombie Kickstarter campaign the other day, at least not at first, the company has seen a bit of a bumpy road with the OZombie game as well. 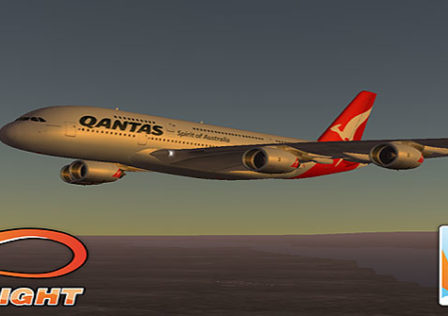 Flying Development Studio have released a rather impressive and what many people are already calling the best flight simulator for Android. Officially called Infinite Flight, this is a full features flight simulator with some pretty slick visuals to enjoy. But it isn’t just about the visuals alone though. 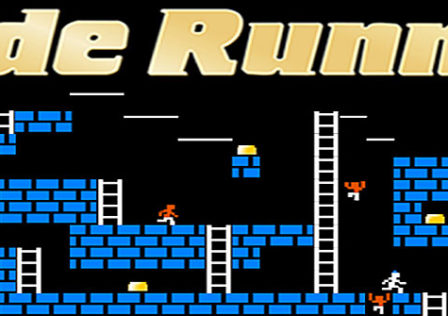 Another game has decided to add official support for the MOGA game controller and that is Tozai’s Games’ Lode Runner Classic. This is the release of the classic Apple II game in terms of gameplay but comes with a variety of enhanced features. If you’re a retro game fan, this is one you should own if you don’t already. 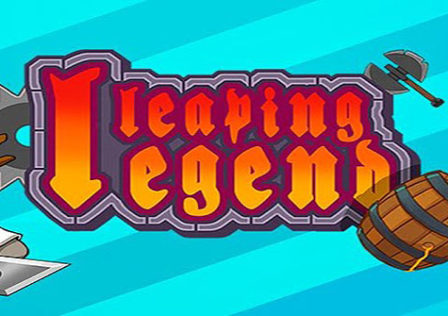 Everplay Interactive have released a bit of a different type of ‘endless’ game onto Android. While this isn’t an endless running or flying type of game, in Leaping Legends you’ll be endlessly storming a castle in order to save a princess. This is done by climbing, jumping and dodging obstacles for as long as you can. 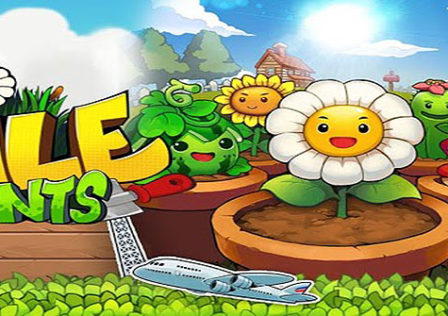 Gamevil has decided to release a game that is a bit more on the casual side of things called Smile Plants. This particular game is a match-3 puzzler where players match up three or more of the same item in order to remove it from the playing field. Doing so also helps your plants to grow. 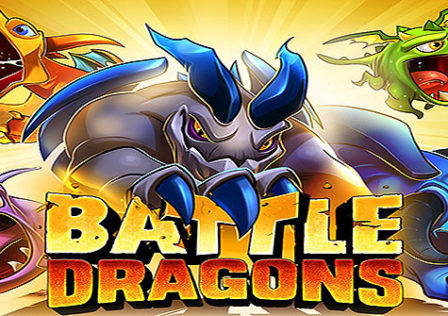 Spacetime Studios, developers of popular mobile MMORPGs such as Arcane Legends and Dark Legends, has undergone a name change and are now known as Spacetime Games. Along with the new name, the company has unveiled their newest game which is called Battle Dragons and it is already available as a soft launch to residents in Canada and Australia. 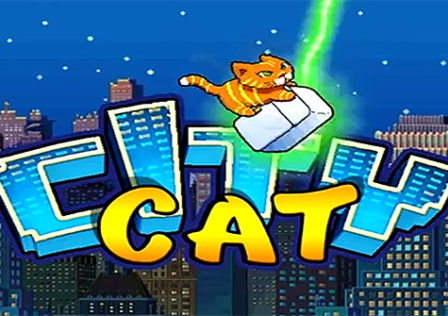 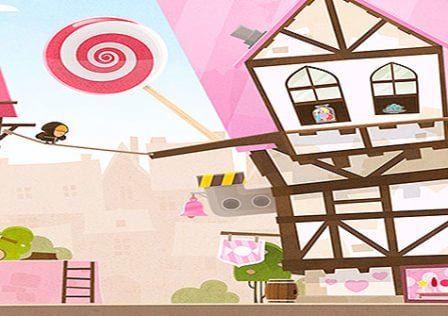 Yesterday we talked about Rovio Stars and the fact that they would be releasing Tiny Thief, their first third-party game, onto Android on July 11th. This is a pretty interesting stealth-style puzzle game wrapped in a medieval theme where you’ll have over 50 characters to interact with across 30 different levels and over a hundred hidden items to find.

Amiga Games Inc has been acquired by Writers’ Group Film for a mere $500,000 which, considering they are apparently getting access to over 300 titles in the deal under existing licensing agreements with multiple intellectual property owners, seems a bit low. So why the hell are we talking about this news? Because Amiga Games Inc is a company that republishes classic Amiga games onto new platforms such as smartphones and tablets and Writers’ Group Film is a digital content distribution company. 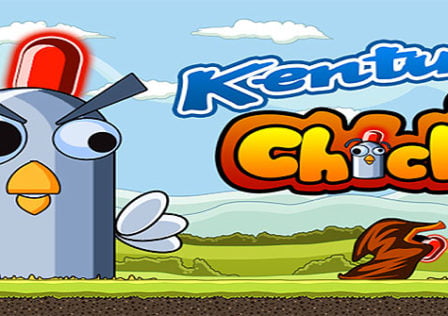 Gameish Games have published their first title onto Google Play and it is a rather neat little platformer called Kentucky Robo Chicken. The goal in this platformer is to fulfill your chicken’s dream who happened to have had one of his red bulbs stolen from his head. While he has two red ones, he had to replace the missing bulb with a blue one.